The Kid Laroi: End Of The World Tour 2022 Tickets

Are you emo-hip-hopper’s ready to F*ck Love one more time? This is The Kid Laroi at Stage AE on Saturday, March 5th, 2022. LAROi will perform songs from all three chapters of his F*ck Love projects on the stage. With the third installment of his debut mixtape, so, a super deluxe, F*ck Love 3, which came out in July with an additional 6 tracks featuring guest appearance from Polo G, Stunna Gambino, G Herbo, and Lil Durk. Grab your tickets now and come and listen to this Aussie wunderkid live.

"I am beyond excited to share this experience with you all," LAROi said in a statement. "It's always been a dream of mine to headline a global tour. I cannot wait to see my fans all around the world and give them something that they won't ever forget. It's been a long time coming." 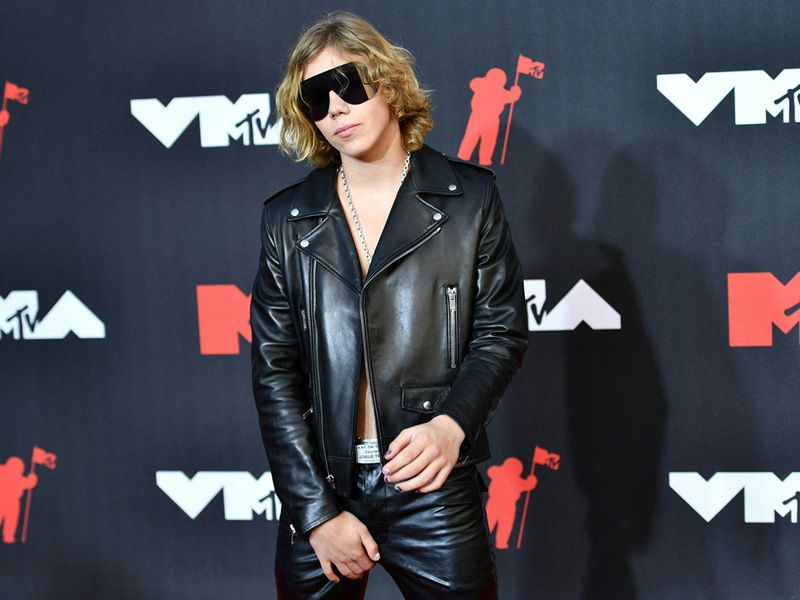 The Australian, Gadigal-born rapper, Kid Laroi, has risen rapidly since he first gained international attention in 2019. Particularly since dropping the original F*CK LOVE mixtape in July 2020, and its deluxe version, SAVAGE, which featured guests including Marshmello, YoungBoy Never Broke Again, and Machine Gun Kelly. The album peaked at number 1 on the Australian ARIA Charts, making him the youngest Australian solo artist ever to reach the top, and also reached number 1 on the Billboard 200 here in the US.

His sound often takes musical cues from artists like the late Juice WRLD, who guested on “GO” and had helped Laroi find his feet at the beginning of his career, and Post Malone, but he’s also played with warm, ukulele reggae rhythms and emotive, guitar-led sounds. His emotionally open lyrics touch on heartbreak, loneliness, and, ultimately, being every bit as flawed as those around him. It’s a vibe that’s clearly hit a nerve and earned him some big-name fans. Miley Cyrus loved his track “WITHOUT YOU” so much, they performed it together on an episode of Saturday Night Live. After LAROI featured on Justin Bieber’s 2021 track “Unstable,” the iconic pop star returned the favor here, guesting on the mega-hit “Stay.” Aditionally both the singles, “Without You”, and “Stay” reached the top ten of the Billboard Hot 100, with "Stay" peaking at number 1.