People may not know much about the personal details of house and electronic musician, producer, composer Zhu, but his music speaks volumes and his fans call him out with loud cheers. His sound is like a livewire circuit that is intensely electrifying and undeniably infectious. As soon as news broke out that Zhu is on tour and making a stop at the Stage AE on Friday 22nd February 2019, currents of excitement spread all throughout the city. Fans are now in a frenzied state of anticipation for this event. With this wave of excitement, tickets are flying off the shelves. C'mon party animals, don't be left behind, get up and grab your tickets now! 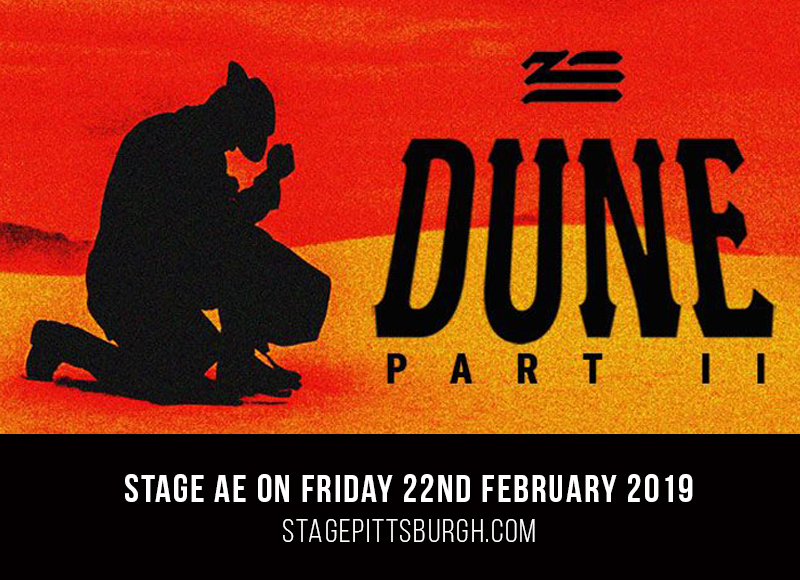 In February of 2014, Zhu's mashup of several Outkast songs entitled “Moves Like Ms Jackson” was discovered by David Dann, the founder of Mind of a Genius Records, and released it in February of that same year. The track started to make noise, so to speak, as fans grew at an alarmingly high and quick pace. With Zhu's conviction of keeping his identity and remaining completely anonymous as possible, was well, close to impossible. Electronic music bloggers featured his music in their blogs that it exploded in the online community of EDM fans. Then in March 2014, his new Soundcloud upload rose to dizzying heights in terms of global popularity and chart position. This was followed-up by single releases like "Andromeda" by Gorillaz, "Feel It Still" by Portugal, and "Bad and Boujee" by Migos. He became a regular fixture in major electronic music festivals like Ultra Music Festival and Coachella Music Festival. Music critics and reviewers gave him glowing reviews and recognition. The New York Observer called him "the next Daft Punk".

If you've been feeling a throbbing sound or seem to be hearing a buzz that you can't seem to shake off, it's a sign! Follow the pulse, go with your instincts –driving and compelling you to book your tickets now!