Alternative indie newcomers, X Ambassadors are coming to rock Stage AE on Thursday 28th January 2016! X Ambassadors are hitting the road to celebrate the amazing Platinum Certification of their hit single "Renegades", featured on their debut album VHS! This exciting New York band have already caused quite a stir on the music market. Proved by the guarantee of their 2016 support dates with English rock legends, Muse on their Drones World Tour! Get ready for one of the biggest upcoming acts LIVE in concert – X Ambassadors! 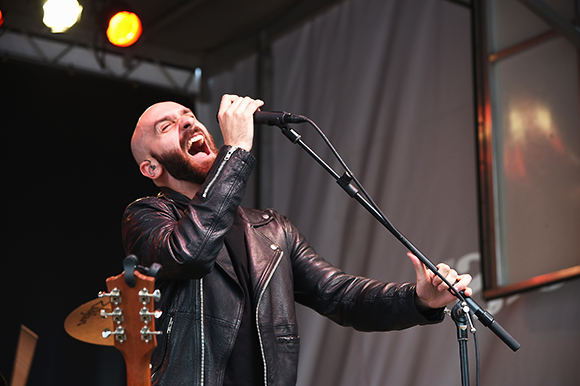