With a brand new album from Dean Ween in the wings (entitled rock2), Ween will be performing at Stage AE on Friday 27th July 2018! The eclectic alt-rockers reformed for a series of well-received reunion shows last year and will continue delighting fans with shows throughout this summer! Don't miss your chance to see the prolific "Push th' Little Daisies" heroes live! 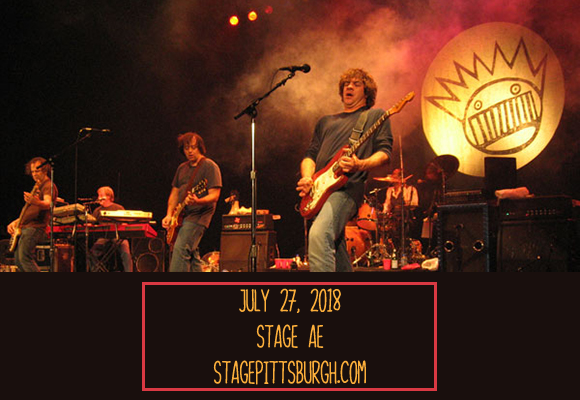 Formed in New Hope, Pennsylvania, in 1984 by childhood friends Aaron Freemanand Mickey Melchiondo, aka Gene Ween and Dean Ween, Ween are an American rock band. Best known for their 1993 single  "Push th' Little Daisies", which was a hit in the United States, New Zealandand Australia, the band has released nine studio albums to date. After a 28-year run, the band announced a hiatus in 2012, but they reformed in 2016 with a succession of reunion shows.