If you didn’t manage to get tickets for Tyler Childers’ sold-out 2017 tour, don’t despair – he’s keeping the show going into 2018, with the announcement of a whole new North American tour!! Get ready to catch the hottest new star in country as Tyler Childers comes to Stage AE on Friday 2nd March 2018 – tickets likely to sell out fast, so be swift about grabbing yours! 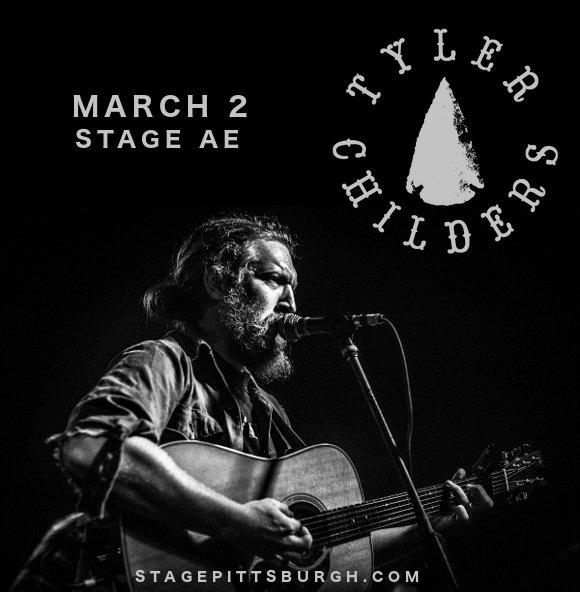 In August, breakout country artist Tyler Childers released his debut album, “Purgatory,” produced by country legend Sturgill Simpson. Hailing from East Kentucky, Tyler Childers grew up listening to a range of music from classic country artists to Southern gospel. Quickly building a solid fan base in his home town for his distinctive, sharp voice and wise-beyond-his-years lyrics, he was quickly picked up by Sturgill Simpson to begin work on his first album.

Childers describes his work as having “that bluegrass sound, but with a little bit more edge to it… It's something I'd want to listen to, sound-wise, growing up in this area. The Appalachian culture and the way the people in this region talk, the sayings they have, it all lends itself to good songs. Everything they say is a song line.”

The album was a huge success, released to rave reviews from audiences and critics alike. Get ready for a country show unlike anything you’ve ever seen before – if you haven’t heard of Tyler Childers yet, get in there and see him NOW while you still can!