British minimalist dream-rockers The xx are heading to Stage AE on Tuesday 16th May 2017 as part of their I See You tour! Celebrating the release of their hotly anticipated new album of the same name, the trio will be presenting a more “relaxed, warm, joyful” side to their music with exciting new tracks – don't miss it! 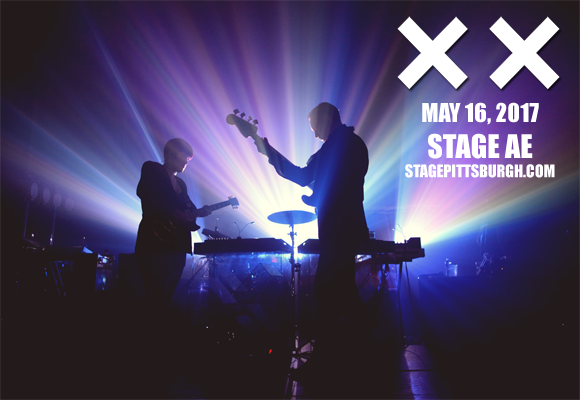 Formed in London in 2005, British rock band The xx consists of Romy Madely Croft, Oliver Sim and Jamie Smith (AKA Jamie xx). Their debut album, xx, was released on Young Turks in 2009 to universal acclaim and wide critical praise, ranking highly on many best of 2009 lists, including number one on the list compiled by The Guardian and second for NME. In 2010 it won the coveted Mercury Prize. The trio's second album, Coexist, was released in 2012, and their most recent LP, I See You, was released in January 2017.