Extreme metalers, The Agonist are coming to rock Stage AE on Monday 5th October 2015! The Agonist have just released their hit album, "Eye Of Providence" earlier this year and since then have been hitting the road with force to bring their Deathcore sound to their dedicated fans in an fierce LIVE showcase! In particular the band is celebrating the release video for ‘A Gentle Disease,’ which you can watch below. ‘A Gentle Disease’ shows off a different side to the usual for the group! 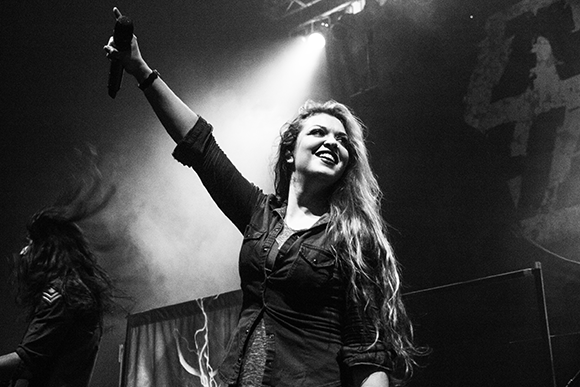