Pop Folk duo – Tegan And Sara are coming to Stage AE on Saturday 5th November 2016! The talented identical twin sisters have constantly brewed up a storm since their music debut in 1997, with a synth driven indie female power sound, fans around the world were formed from the word go. Now, this year, Tegan and Sara are hitting the road in support of their upcoming album 'Love You to Death' on their recently announced massive cross-country tour! Grab your tickets to see their incredible LIVE performance! 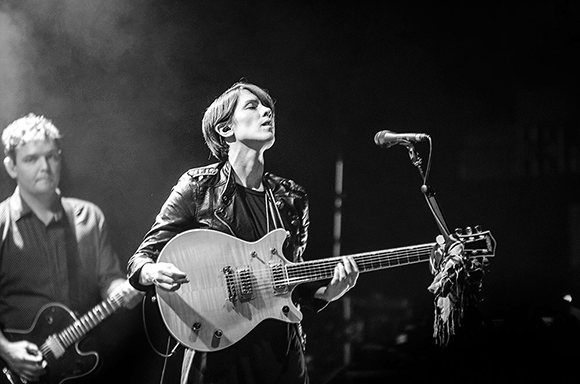 Tegan and Sara are the ultimate duo to see live in concert, their incredible energy has given them a status within the industry, giving them the chance to perform along side and collaborate with fellow artists and big names such as; Taylor Swift, Katy Perry, Sara Bareilles, Pink, City and Colour, Death Cab for Cutie, Hot Hot Heat, The Killers, New Found Glory, Paramore, Rufus Wainwright and so many more!