Oh! Yeah! It's an all-out Cali Reggae Ska reunion, Sublime with Rome, High and Mighty Tour at Stage AE on Monday, September 27th 2021 with their very good friends Dirty Heads and very special guest HIRIE This is going to get very messy, so grab some tickets right now, you do not want to miss out! 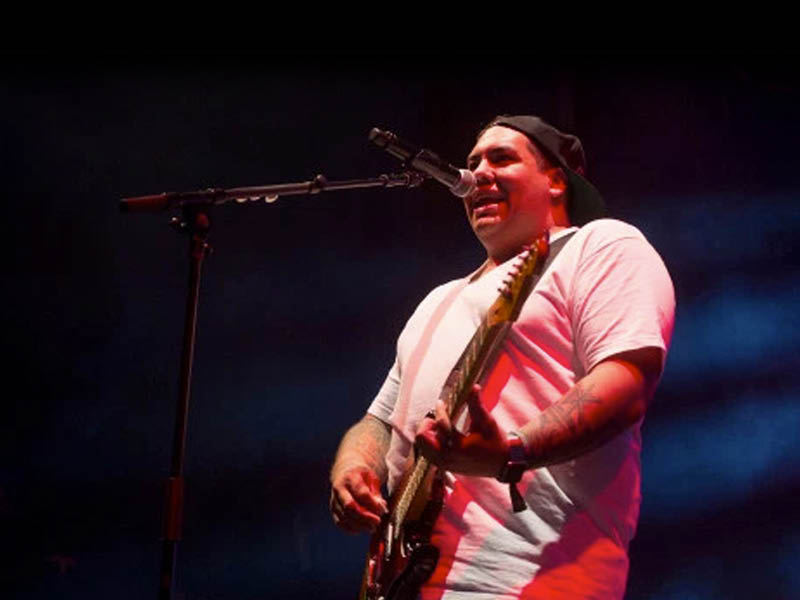 The Alt-rock, Reggae, Ska band Sublime with Rome is, lead singer and guitarist Rome Ramirez, bass guitarist and singer, Eric Wilson of Sublime, and drummer, Carlos Verdugo of Tribal Seeds. Together they have produced Sublime with Rome’s third album, Blessings, out in 2019. "A lot of these songs really came from honestly me being in a spot where I wanted to just write all the lyrics upfront first and focus on what I wanted to say. I just got married, I was having my first child. Things were starting to change for my life; I stopped drinking hard alcohol. Everything was starting to come into focus for this for the next chapter." Said Ramirez about the album. The album's first single, "Wicked Heart" reached number 34 on Billboard's Alternative Songs chart.

Rome Ramirez co-wrote the song "Lay Me Down" with The Dirty Heads and has collaborated with the band on several albums including Sounds of Change, Dirty Heads, Dessert EP and Swim Team.