Neon Future IV: The Color of Noise Tour. DJ Steve Aoki invites you to Stage AE on Sunday 8th March 2020 to add a little color to the season! Aoki will be joined on stage by Timmy Trumpet, as well as, Riot Ten, Godlands and Global Dan, all appearing tonight! Buy your tickets right here and add some color to your life! 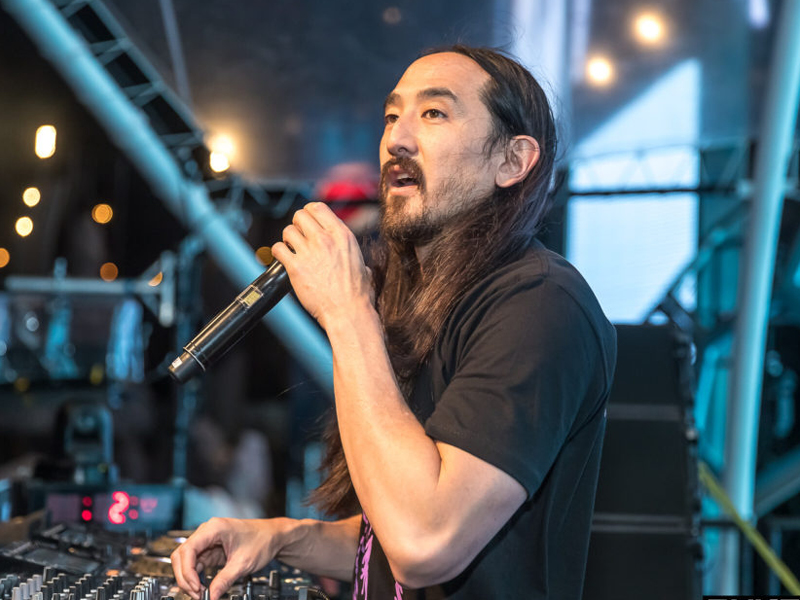 Neon Future IV is the upcoming sixth studio album by American DJ and producer Steve Aoki and varied in subgenre with dance-pop, future bass, trap and moombahton, succeeding his 2018 album Neon Future III. It is scheduled to be released in 2020. According to him, it marks the continuation of Neon Future II and III that he wrote together. He announced that he was finishing Neon Future IV, which would contain "mega collaborations, every song is gonna be very interesting, diverse collab list of artists from all different kinds of worlds, which is how I love to do Neon Future. It's all about connecting with artists from all different walks of life.” It will contain collaborations with Norwegian DJ Alan Walker, Brazilian DJ Alok, Australian DJ Timmy Trumpet, and Dutch bands Showtek and Bassjackers.

Steven Hiroyuki Aoki was nominated for Grammy Award for Best Dance/Electronica Album in 2013. He is the founder of the Steve Aoki Charitable Fund, which raises money for global humanitarian relief organizations. Aoki has released several Billboard-charting studio albums as well. Aoki was awarded two Guinness World Records, one for the "longest crowd cheer", and also for the "most amount of glow sticks for thirty seconds." He also earned the Guinness record for "most traveled musician in one year", with 161 shows in 41 countries in 2014.