Heads up metal fans! On the back of a massively successful European tour, Skillet are about to start the second half of their Unleashed tour in the US. With Sick Puppies and Devour The Day as support, they will headline Stage AE on Sunday 12th February – grab your tickets while you can! 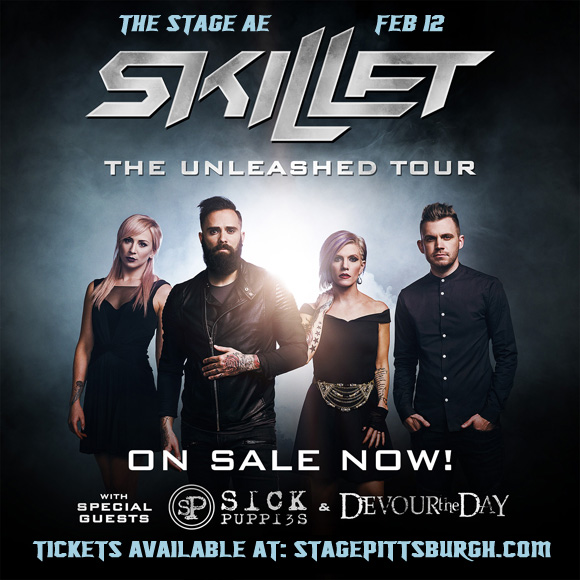 Formed in 1996, the Christian nu metal group has been incredibly successful, with two of their nine albums, “Collide,” and “Comatose” receiving Grammy nominations. Two albums are certified Platinum by RIAA, while a further album is certified Gold. The band has gone through multiple changes in sound as well as lineup, with vocalist/guitarist John Cooper as the only original band member. Their first album was more grunge-influenced, but later in their career their sound became tighter, sharper and more industrial, with electronic elements taking on a more significant role. Although their sound is undeniably heavy, melody is a strong focus. Cooper's uniquely rough, yet clear vocal cuts through the artfully arranged instrumentation to produce songs that are oddly uplifting – and as likely to be earworms as well as make you want to headbang!

Sick Puppies, formed in 1997 and rising to fame in 2006 with their song “All The Same,” which supported the Sydney Free Hugs Campaign, the video having since received over 77 million views. Their latest release, “Fury” features new vocalist Bryan Scott and a fresh new sound. With slick harmonies, anthemic melodies, tight riffs and mesmerising basslines, Sick Puppies are the perfect band to get you prepped and ready for the sick headline show from Skillet. 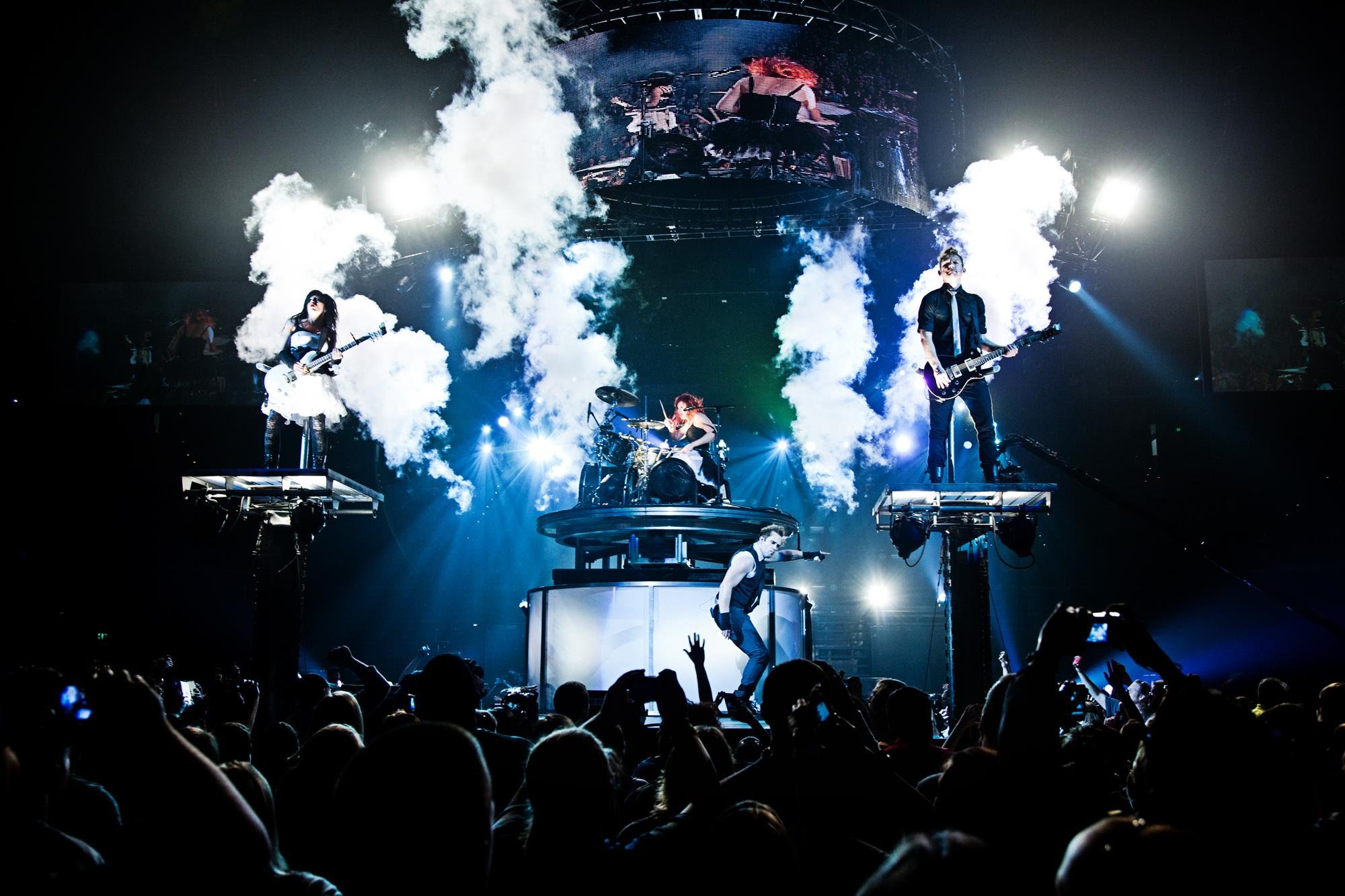