As Tuesday 25th September 2018 is quickly approaching, tickets are selling fast for Seether & Tremonti. Seether & Tremonti is coming live to Stage AE – donʼt wait too long to tell your friends and grab tickets ready for the big night! Click the Buy Tickets button above now to get your tickets today. 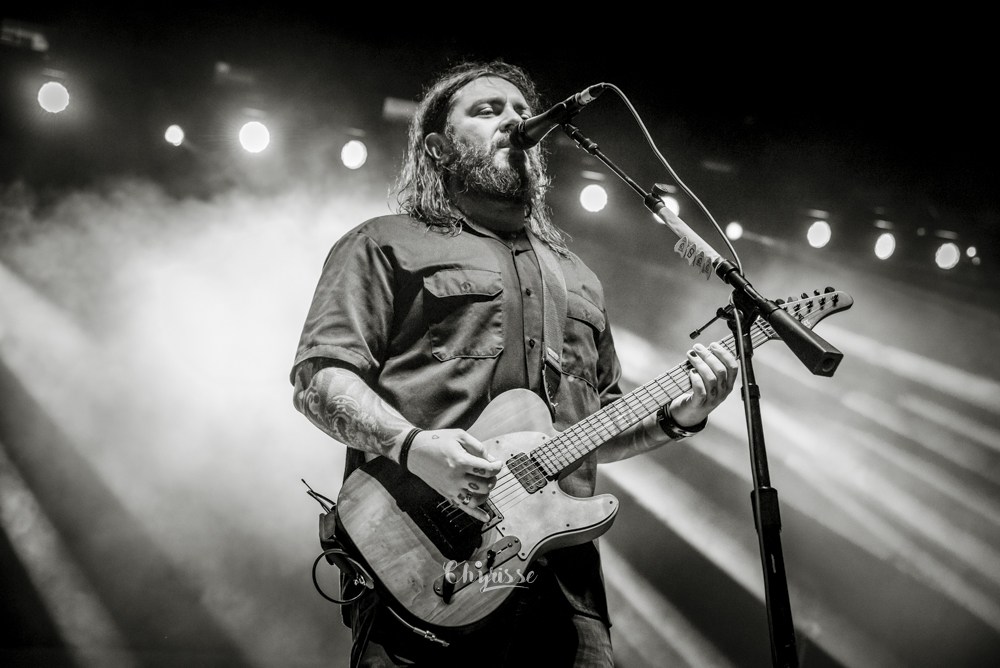 The South African rockers, Seether have been taking to the top since their beginning in 1999, with their move to the US in 2002, they pushed themselves into the mainstream. That year came their number one US single, "Fine Again" and within two years they were ready to release yet another hit which of course was "Broken" released in 2004. These triumphs where just the starting ground for the band and paved the way to be able to record and produce so much more! Including "Remedy" "Fake It" "Words as Weapons" "Let You Down" "Country Song" – all of which were successful singles in their own right.

With the distinctive vocals of lead vocalist/rhythm guitarist Shaun Morgan, bassist Dale Stewart, drummer John Humphrey, and touring guitarist Clint Lowery. Seether have adapted and changed since their formation in 1999 and have had different variations of a line-up throughout the years, but vocalist/guitarist Shaun Morgan and bassist Dale Stewart have always remained the same.

These guys have had so much popular feedback and just keep on rising in their career, in 2008 they gained the theme for WWE's No Way Out and their single "Rise Above This" also took to the number 1 position on the Modern Rock Charts! Their single "Breakdown" from their 2008 album! Finding Beauty in Negative Spaces won Seether's first South African Music Award, in the category "Best Rock: English", as well as their first MTV Africa Music Award for "Best Alternative Artist".

During that year, Seether were busier than ever and their reputation crafted them the opportunity to perform with the likes of fellow bands; Evanescence, Breaking Benjamin, Skillet, Papa Roach and more. With their non stop tour they celebrated every moment out of their biggest highlights of their career and gave the fans what they wanted, by churning out material whenever possible.

2018 marks almost 20 years of Seether and their fierce, talented music, if you love them be sure to come and catch them perform LIVE this Fall, it's going to be huge!!