Isn’t it Sad? No? Announcing the return of Sad Summer Fest presented by Journeys! The Sad summer Festival at Stage AE on Wednesday July 29th 2020. You know what’s really sad? This year’s lineup! Artists include All Time Low, The Story So Far, Movements, The Maine, Grayscale, Yours Truly, and Destroy Boys! So, buy your tickets now for the saddest festival of the year, it’s going to be miserable… Trying to create the best day of the summer is a tall task, so we didn’t bother, we ended up creating a unique experience we could all cherish together. Every decision was about you, the fans. Please, have a sad summer, and take care of each other. 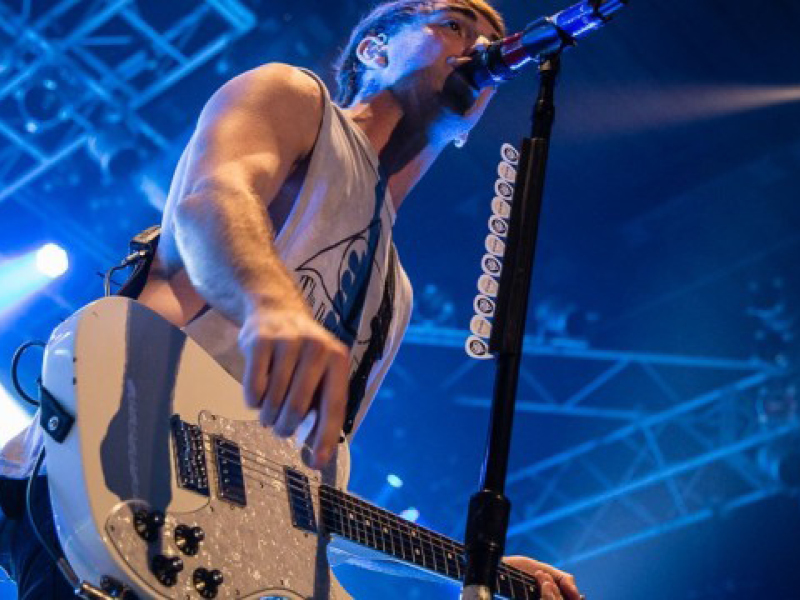 Pop Punk band The Story So Far are Parker Cannon on vocals, Kevin Geyer and William Levy on guitar, Ryan Torf on drums, and Kelen Capener on bass. Their latest album, Proper Dose, was released on September 21, 2018 and debuted at #19 on the Billboard 200 chart.

Sad Summer Fest is more than a music festival, it is a way for the music community to make an impact across the U.S. The festival selects non-profit partners in all 17 cities across The Sad Summer Festival.