Alternative country rock sensation, Ryan Adams is bringing his 2016 Summer tour to Stage AE with special performances from the likes of Noel Gallagher's latest popular act, Noel Gallagher's High Flying Birds! Both Ryan and Noel are noted for their involvement in Music for both songwriting, solo careers and collaborations as well as being the members of previous world widely celebrated groups; Oasis and Whiskeytown! Both will be bringing their brand new acts to showcase to adoring fans – to be a part of the crowd get down to Stage AE on Wednesday 13th July 2016… it's going to be an unforgettable show! 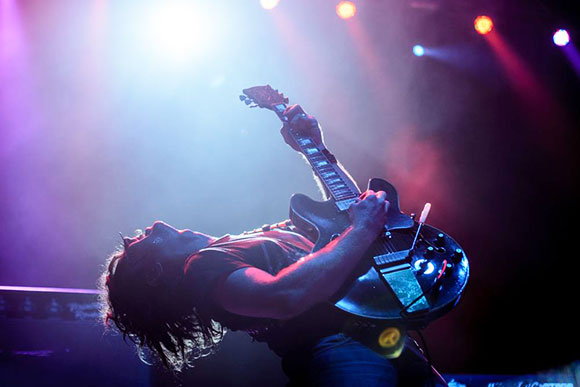 "Ryan Adams is a powerful, dynamic, and entertaining performer. On top of that, he has an amazing discography and great sense of humor."

"I remain almost speechless when I try to describe this experience. The set list was unexpected and revived. The venue was perfect for the performance, the acoustics were incredible, the lighting was mesmerizing. It all played out with a crescendo of impressing moments, I didn't want it to end. Ryan and the band are great performers, I laughed and cried and continue to boast about the show as my favourite of the year."