Ring of Honor presents The Experience on Saturday 2nd November 2019 at Stage AE in Pittsburgh! At The Experience, the fans are in charge. ROH’s most interactive shows gives the people the opportunity to vote for the match-ups and stipulations they want to see. With a deep and talented roster featuring champions at the top of their game, bonafide superstars and buzzworthy rising stars, ROH is a must-see-live experience. Don’t miss your opportunity to see the best wrestling on the planet up close! 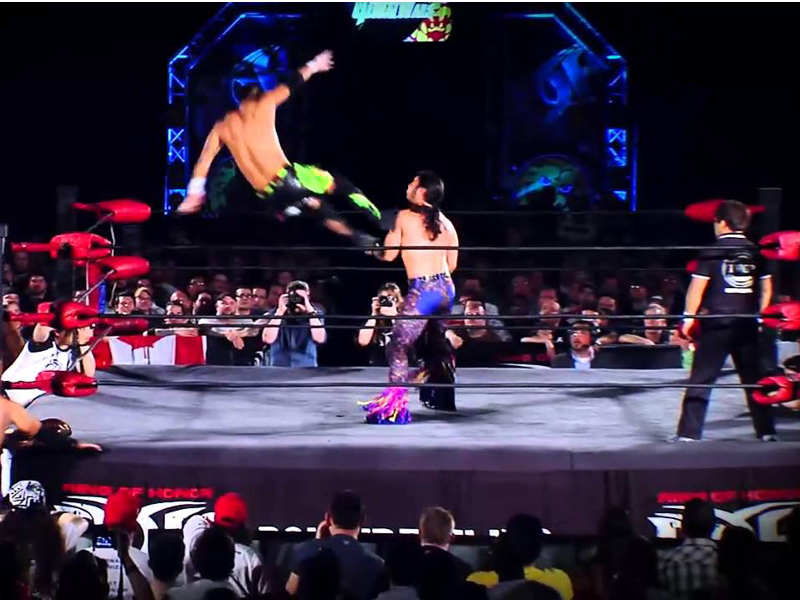 Ring of Honor wrestling is synonymous with the best-in-ring action in the sport and is known for its athleticism and hard hitting style. ROH is a new style developed by fresh, young stars that incorporates wrestling, mixed martial arts and high-flying. ROH has brought back the meaning of the word wrestling in pro-wrestling and provides the dedicated fan-base with an exciting and electric show, full of athleticism, intensity and passion.
ROH distinguished its image from other wrestling promotions through the "Code of Honor", a set of rules dictating how wrestlers should conduct themselves during matches. The Code of Honor aimed to infuse Ring of Honor's matches with a feel similar to Japanese professional wrestling. Initially, the Code of Honor included five "Laws", mentioned at some point during each ROH production. ROH considered it a moral requirement to follow these rules, which usually appeared in the following order:
1. You must shake hands before and after every match
2. No outside interference
3. No sneak attacks
4. No harming the officials
5. Any action resulting in a disqualification violates the Code of Honor

In early 2004, ROH's booker at the time, Gabe Sapolsky, began to feel that the Code of Honor had run its course. As a result, wrestlers no longer had to follow it. The Code of Honor eventually re-appeared – revamped – as three rules:
1. Shake hands before and after the match if you respect your opponent
2. Keep the playing-field level
3. Respect the officials