Two names in the folk-rock-country singer-songwriter genre are generating eager anticipation from their solid fanbase these days. Phillip Phillips and Matt Nathanson are this generation’s torch bearers of the folk-rock lineage of stars. They may be good-natured, simple and shy, but their phenomenal skills and charismatic appeal light up the stage. Phillip Phillips may have sung about ‘Home’, but this is not where you want to be come concert night. Get out there and experience the feel-good energy. Go, get your tickets now! 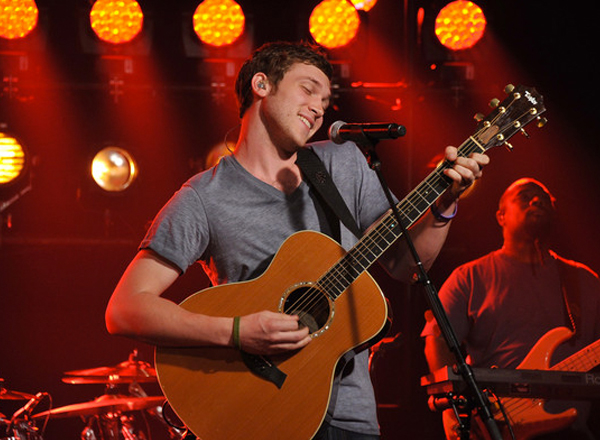 Phillip Phillips will forever be known as the visor of the eleventh season of American Idol. But this was just the beginning of bigger and better things coming his way. His coronation song “Home” was touted as the bestseller of all coronation songs. In November 19, 2012, his debut album “The World From the Side of The Moon” was released, debuting at number four on Billboard 200 and achieved platinum status in 2013. Likewise, his and Behind the Light (2014) album also reached the platinum mark. Some of his well-known hits include "Home", "Gone, Gone, Gone", and "Raging Fire".

Popular television shows like The Vampire Diaries, Scrubs, Men in Trees, Life Unexpected, and many more have all featured songs from Matt Nathanson. With his decade long career, Nathanson has a fair share of loyal followers that have sustained his career and supported his body of work. From his four studio albums, spawned inspiring tracks like "Come On Get Higher," "Falling Apart," "Faster," "Run," "Mission Bells," "Kinks Shirt," and "Headphones."