Heavy metal music fans in Pittsburgh better prepare for an epic event this May as Australian metalcore band Parkway Drive brings their 2022 North America tour to town! It’s been a while since Parkway Drive has done shows in the U.S. and Canada. That’s why they are back with a vengeance. The band brings special guests that include some of the biggest names in the rock music scene, such as Hatebreed, The Black Dahlia Murder, and Stick to Your Guns. Get ready for a massive moshpit at Stage AE! Get your tickets now and don’t miss this much-anticipated heavy metal show! 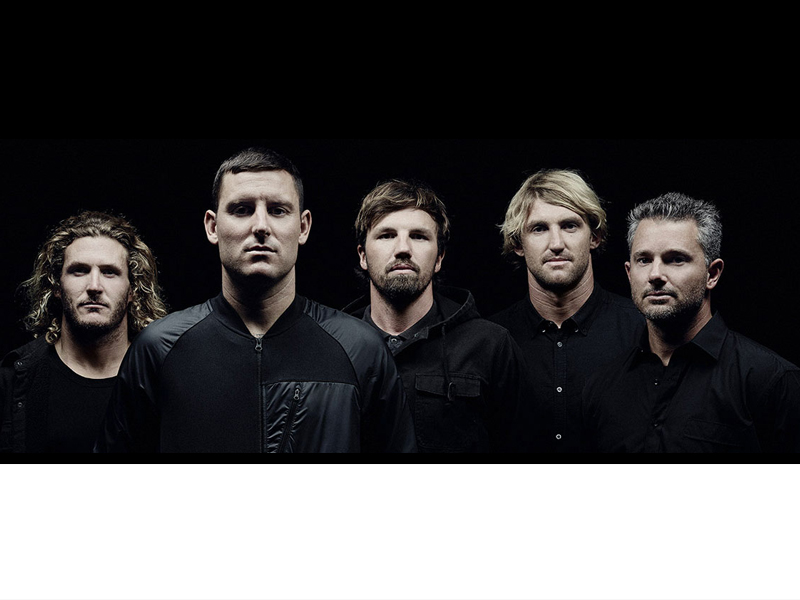 Parkway Drive is one of the few Australian bands that successfully entered the U.S. and European markets. The band from Byron Bay won their first Australian Recording Industry Association (ARIA) award in 2010 under the Best Independent Hard Rock/ Punk Album and Best Hard Rock and Heavy Metal Album categories. In 2018, the band won the same category from ARIA awards for their sixth album, Reverence.

For their 2022 tour, Parkway Drive is supported by Grammy-nominated hardcore band Hatebreed. Hailing from Connecticut, Hatebreed is one of the most influential hardcore bands in the industry. The band has headlined tours with Parkway Drive as a supporting act in the past. On this run, Hatebreed returns the favor and will perform as a special guest for Parkway Drive’s 2022 tour.

Moreover, The Black Dahlia Murder also comes in as a support act for Parkway Drive. The American death metal band has regularly charted at the Billboard 200 charts. Lastly, hardcore band Stick to Your Guns joins Parkway Drive’s 2022 tour. Signed under Pure Noise Records, Stick to Your Guns has released six studio albums and four extended plays in their 18-year career. Their 2012 album, Diamond, made it to number 1 in the Billboard Heatseekers chart.