Are you ready to punk out? New Found Glory and Simple Plan are coming to Stage AE on Tuesday 28th September 2021! Get ready to rock out, bring on the head banging! Pull out your piercings, plugs and mohawks for a night of punk rock! Don’t miss your chance to experience the “godfathers of pop punk" in a live performance you won’t forget. 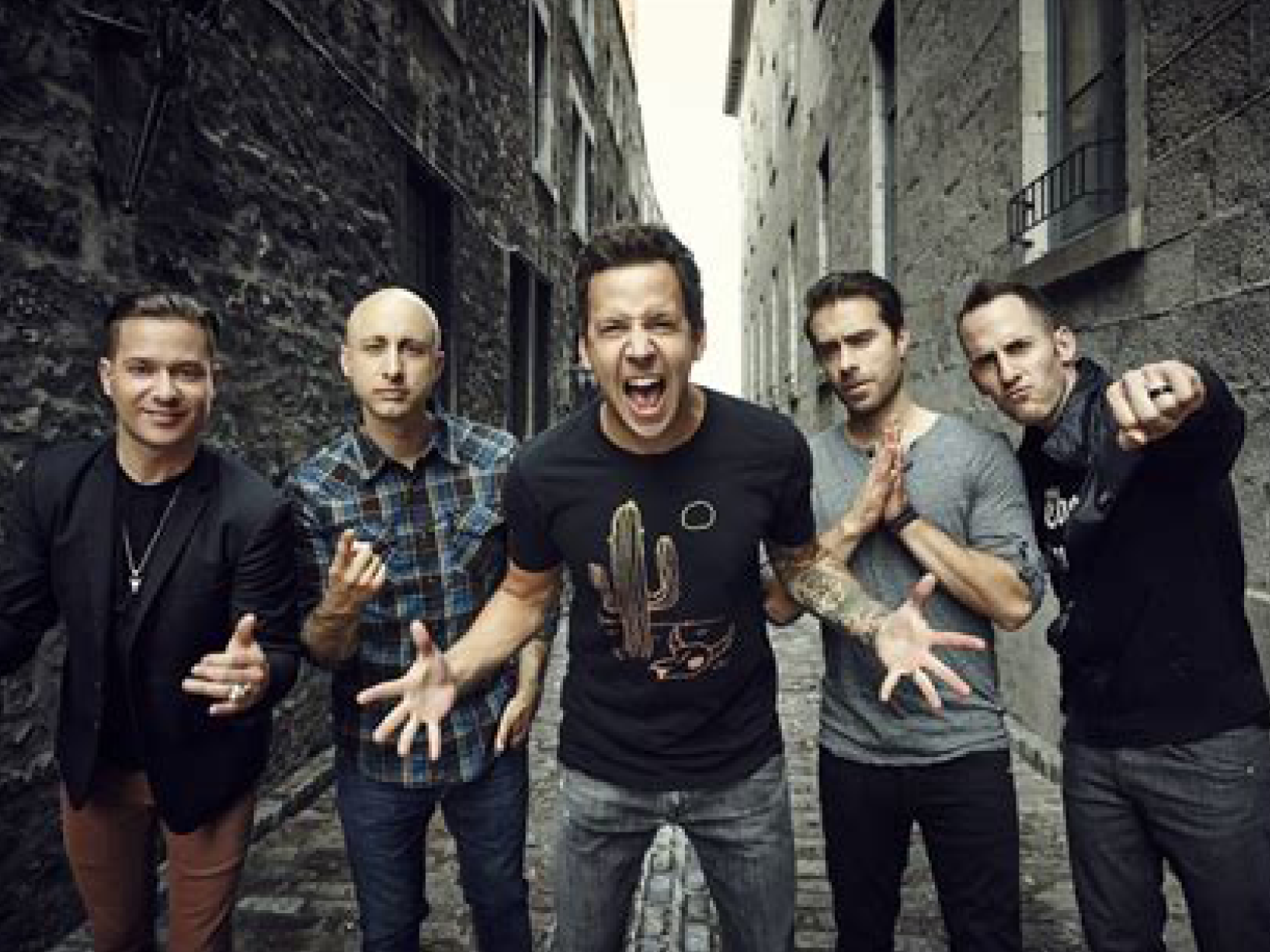 New Found Glory – formerly called A New Found Glory is a punk rock band from Florida, formed in the late 1990’s. You won’t want to miss out on listening to them live. They have heavily influenced the contemporary punk and rock music genres: “In recent years the band have been cited for their long lasting influence on contemporary pop punk music”

A Simple Plan is another epic punk rock band from Canada. It’s said their name comes from the members having a simple plan to avoid working in a fast food restaurant.

New Found Glory and A Simple Plan will be performing live at Stage AE this September – dig out your punk outfits and get ready to rock out.

Bring back punk rock and enjoy the performance of a lifetime. Reserve your place today!