Ministry, The Industrial Strength Tour 2022 comes to Stage AE on Friday, March 4th, 2022 with support from The Melvins & Corrosion of Conformity. The original tour in 2021 honored the 40th anniversary of Ministry, so now at 41 years old, Ministry are celebrating 30 years of Ministry’s landmark album, The Mind Is A Terrible Thing To Taste, as well as debuting songs from the band’s brand-new 15th studio album, Moral Hygiene, The Melvins and Corrosion of Conformity will share the stage nightly as the tour’s special guests. Grab some tickets now! 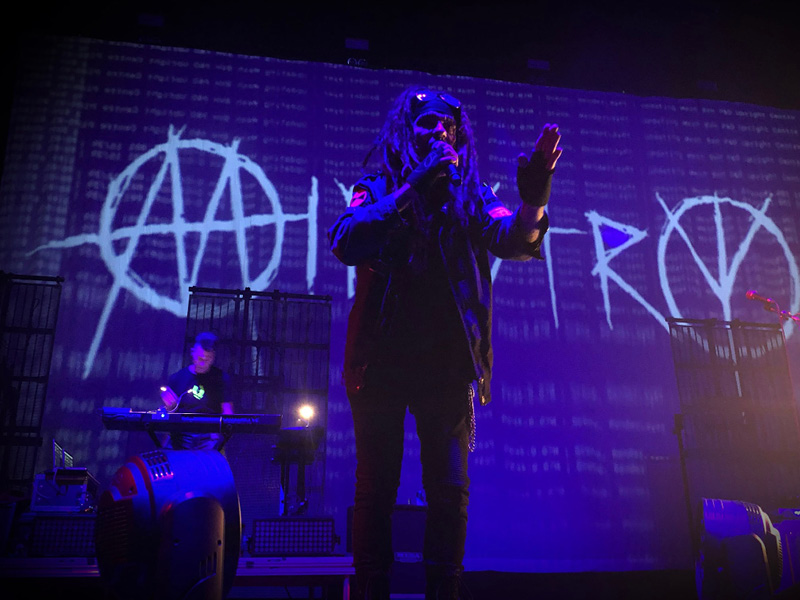 In honor of the 30th anniversary of Ministry’s revolutionary album “The Mind Is A Terrible Thing To Taste,” band creator Al Jourgensen decided to go old school with the celebrations, announcing The Industrial Strength Tour to kick off this summer alongside very special guests KMFDM and Front Line Assembly, obviously things changed as 2021 started looking a lot like 2020, and a few of these venues, including Stage AE in Pittsburgh ended up closed. Well this is that tour, a year later, and with support from The Melvins and Corrosion of Conformity instead.

“’The Mind Is A Terrible Thing To Taste’ just turned 30. Who knew we’d still be around to see this day,” says Jourgensen. “But since we are alive and kicking, we figured we’d hop in the way-back machine and recreate the infamous original tour with KMFDM, and add in Front Line Assembly as well. Don’t miss it this time because we’ll be in wheelchairs for sure in another 30 years. May the fence be with you!”

The Mind Is A Terrible Thing To Taste, was released in November 1989 and features hit singles “Thieves,” “Burning Inside” and “So What.” The record further cemented Ministry and Jourgensen as music innovators ahead of their time, producing a voluminous, aggressive sound that became a trademark for the heavy metal industrial music genre.