These guys give you that electric feel with their groundbreaking tracks! That's right MGMT is returning to the road for 2019 back with a brand new record and on their special Spring dates they will be stopping off at Stage AE on Thursday 16th May! As they take you on a magical musical journey during the unmissable show – grab your tickets and get ready for the night of your life! 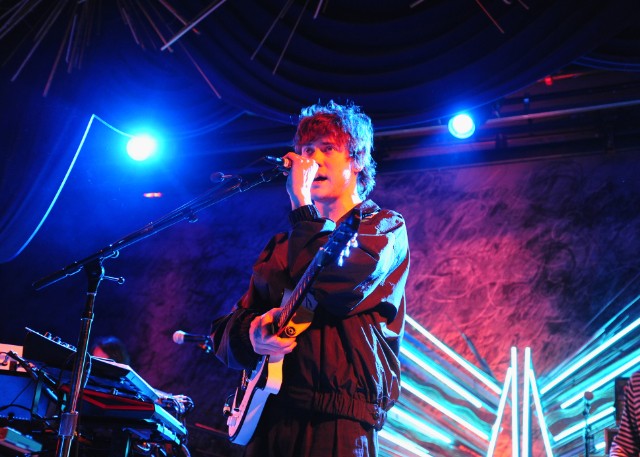 Four years later they were more than ready to release their debut album Oracular Spectacular and it was then that Asti, Richardson and Berman joined the core band in the studio for Congratulations, quite a few years later on in 2010! January 2011 saw a big break for them with their third studio album. The group's fourth studio album, titled Little Dark Age, came later in February of 2018. All of this included a wonderful collection of songs which transformed them from the underground to the mainstream and saw MGMT to be featured as "Artist to Watch" and "Artist of the Day." Their biggest song to date 'Electric Feel' won a Grammy Award and placed them right at the top of the game…

Just last year the group came back into the limelight with a brand new album – Little Dark Age and the next year is dedicated to bringing it to their fans on their 2019 tour!

This band is still the one to catch live in concert as their feel good anthems bring a colourful display where-ever they go! And Stage AE is no exception – catch them as they head down to the venue this coming Spring season!