Alternative rockers, Mayday Parade are coming to headline Stage AE on Saturday 24th October 2015! This fall is going to be huge for Mayday Parade, with the annoucement of their brand new album 'Black Lines set to be released on October 9th! Making this show a very special one – here is your chance to be one of the first to see them perform the record LIVE! (hear the exciting teaser below)

"I think everyone is getting really excited about it and we’re definitely starting to transition from the touring part of being in a band to the writing and recording part of it. I’m just really looking forward to it." 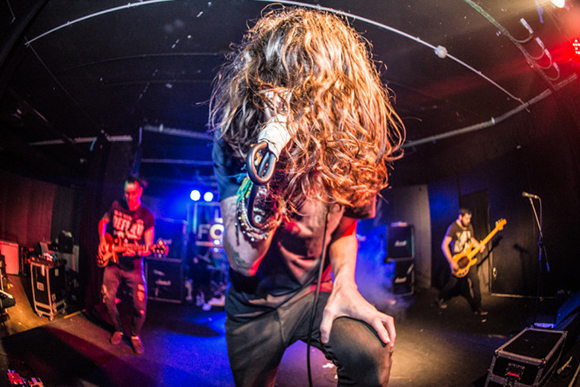