They had so much fun over the winter, they are doing it again, Mastodon and Opeth come to Stage AE on Sunday, April 24th 2022 with opening act, Khemmis. Grab some tickets to the heaviest, metalist, and most hard core party, this is the way to really kick off your summer! Mastodon released the album, Hushed and Grim, in October 2021 and Opeth originally released, In Cauda Venenum, in September 2019, but also re-released a special edition in November 2020. 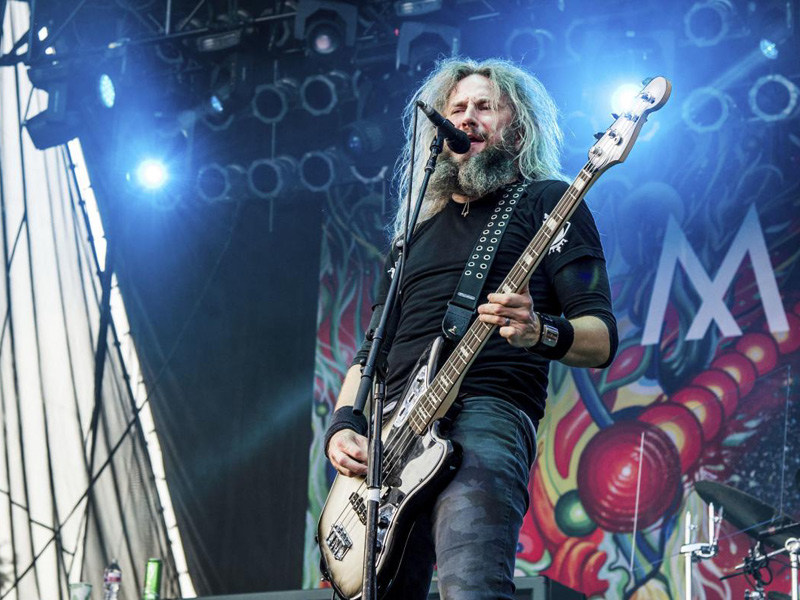 OPETH Lead Mikael Åkerfeldt said, "We’re excited to come back to North America for the second leg of shows together with our ‘brothers from other mothers’ in Mastodon. It’s been too long, we know! We’ll soon dust off the ole guitars etc. and get in shape for this run. The last tour was quite splendid; the only downside being the restrictions. We don’t know for sure how it’s going to pan out this time around, but we’re hoping for a bit more freedom to move around. Crossing fingers here. See you semi-soon! Signing off from a rainy, gloomy Stockholm, Mikael."

Hushed and Grim is Mastodon’s eighth studio album, it was released as a double album on October 29, 2021. The album scored a number 20 position on the Billboard 200, number 1 on the Top Hard Rock Albums, and number 2 on the Top Rock Albums charts. With Rolling Stone commenting that "Hushed and Grim never stops giving, and the album’s energy, depth, and power make it a completely unique addition to the band’s mammoth catalog."

Opeth’s 13th album, In Cauda Venenum, came out in September 2019, and was released in both Swedish and English. Coming in at number 59 here on the Billboard 200 and number 12 at home on the Swedish Albums chart, with Wall of Sound, stating it was, "the best album the band has ever created in their prog era".