What a line-up! Mastodon, Eagles of Death Metal & Russian Circles are all coming to Stage AE for an EPIC night of live music on Friday 12th May 2017! Mastodon's Spring tour is already the talk of the town and this next year has been predicted to be an important one for the heavy mental group.. If you are in the need to Rock out to some powerful anthems then be sure to book your tickets today & get ready for what these guys have in store!

"Come on down and help us celebrate the season of new beginnings where fresh buds bloom, animals awaken, the earth comes to life and there's a new Mastodon album to melt your face off!" 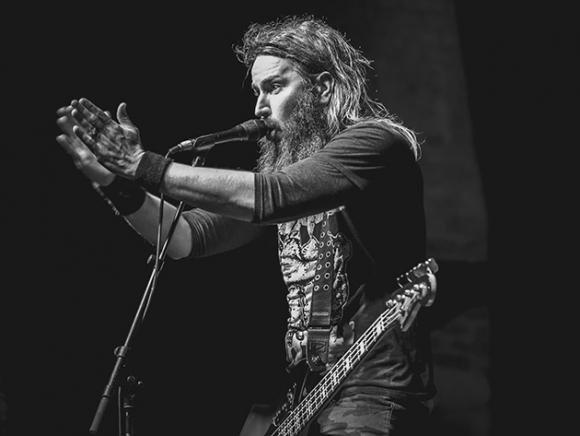 Mastodon gained success early on as they broke in to the music scene in the early 2000's. Formed in Atlanta Georgia, the band consists of bassist,Troy Sanders, guitarists; Brent Hinds and Bill Kelliher and drummer, Brann Dailor. With their influences and style, together they craft a real treat for listeners, featuring plenty of progressive concepts and unpredictable instrumentation. If that wasn't enough talent, all four members sing and so this creates an incredible sound that when played both live and on recording is truly exceptional!