Blues rocker Marcus King takes on the U.S. this fall and embarks on a cross-country trek to promote his upcoming solo album, Young Blood. The tour, consisting of 32 dates, stops by Pittsburgh on Wednesday 21st September 2022! The Grammy-nominated singer-songwriter is set to deliver a much-awaited performance at Stage AE, complete with his plethora of hits and crowd-pleasers. Apart from Marcus King, fans can also expect performances from support acts Neal Francis and Ashland Craft, with Dean Del Ray as show host. If blues rock is your thing, you better check out Marcus King at Stage AE! 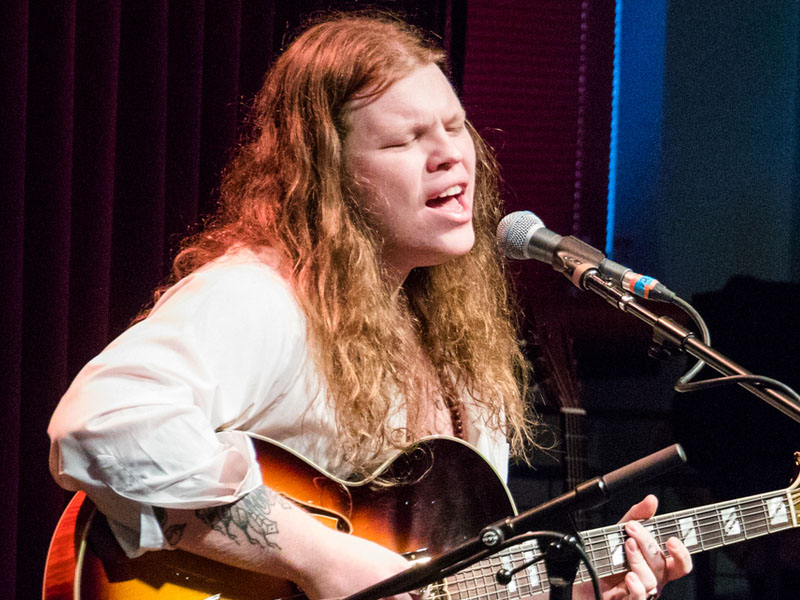 Marcus King emerged in the music scene in 2013. Best known for his work as lead singer and frontman for the Marcus King Band, King pursued his solo career in 2019 and released his debut album, El Dorado, in 2020. For his first solo record, King enlisted The Black Keys frontman, Dan Auerbach, as producer. During an interview, Auerbach expressed his excitement about working with King on this long-awaited project. "It’s staggering how good he is, how crazy-good his vocals are, how he can go anywhere on the guitar.” The album is an eclectic blues-rock record with a nostalgic vibe – reminiscent of ‘60s soul music. The album received rave reviews from fans and critics, with some writers praising it for being “inspiring and impressive” and defining it as King’s “finest recorded moment.” El Dorado was nominated for Best Americana Album at the 63rd Annual Grammy Awards.

This year, King is set to release his follow-up album Young Blood, which will be supported by a massive tour. To announce the dates, he took to his Instagram and expressed his excitement about hitting the road. “This fall tour is going to be our biggest one YET. It has been a long time in the making, playing some of our favorite venues in the country, bringing a FULL night of rock n roll, love and laughs! Can’t wait to bring this show to your town,” King mentioned.