Madeon presents Good Faith Live Tour at Stage AE on Sunday, October 3rd 2021. Following the release of, All My Friends, Madeon is presenting us with a Good Faith tour, and is certainly not pulling back his punches he is back on the forefront of dance music. You do not want to miss this, expect to see some stunning visuals and hear some fresh tracks. Madeon tweeted out that he’ll be performing an “Adventure era” set, so let’s get excited for this and grab some tickets right now! 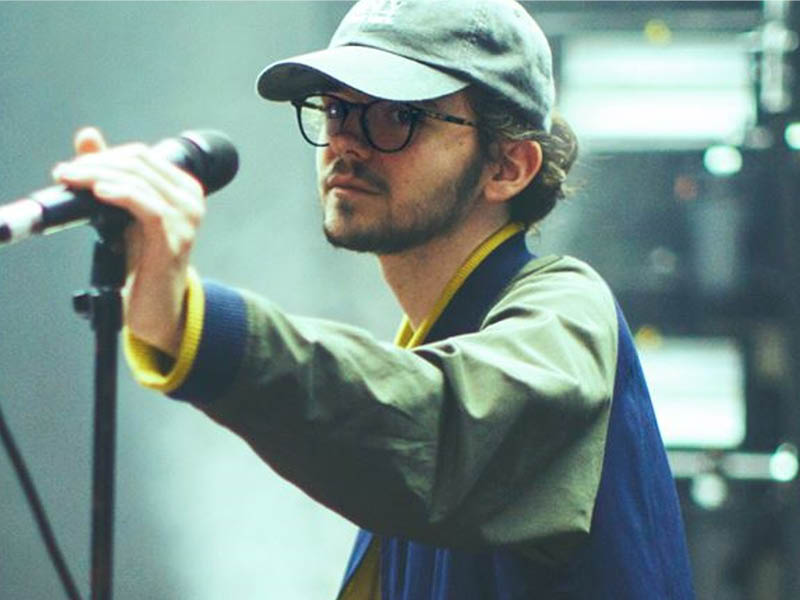 “The way I see it, Good Faith audio, meaning the album and singles, feels very much like daytime, and the live show is the nighttime version. It’s the same spirit, but it has the mystery and energy that night possesses. It’s me alone onstage. There’s no live band or anything, but there’s a really, particularly art-directed live show, a complicated and intense logistical thing I’m very proud to have come together.” – Madeon

Hugo Pierre Leclercq, is the EDM DJ Madeon, currently based in Los Angeles. On 15 November 2019, Madeon released his second album, Good Faith, as part of the Good Faith Live tour, and he began the tour in 2020, but alas, we all know how that went, so, here it is at last, for your listening and dancing pleasure, Good Faith Live! Also of note, Good Faith, was nominated for a 2021 Best Electronic Album Grammy Award

“I was kind of trying to make an experiment, and see if I could create music like that pretty much all on my own, So I… I gave it a go, and that’s the song that came out of that.” – Madeon on All My Friends