M83 are taking to the road to showcase their brand new album, 'Junk' – the tour will hit Stage AE on Monday 6th June 2016! Since their gigantic hit back in 2011 with "Midnight City," M83 have been impressing fans with an electrifying performance of energy and an intense upbeat sound that has guaranteed every one is up on their feet and non-stop jumping until the end. Shows such as mainstream appearances have just been booked at this year’s Bonnaroo, Firefly, WayHome and MoPop music festivals – these guys are one not to be missed! 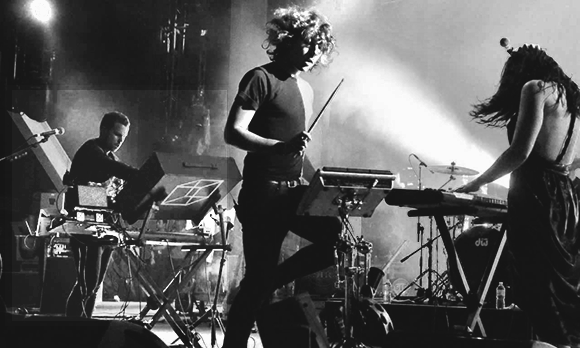