The perfect Summer group Long Beach Dub All-Stars will be heading on down to Stage AE on Thursday 27th August 2020! Bringing the energy and positive vibes, Long Beach Dub All-Stars never fail to give a memorable performance.. tickets are now on sale for their upcoming tour and to top it all off, they're back with a brand new record! Don't miss out! 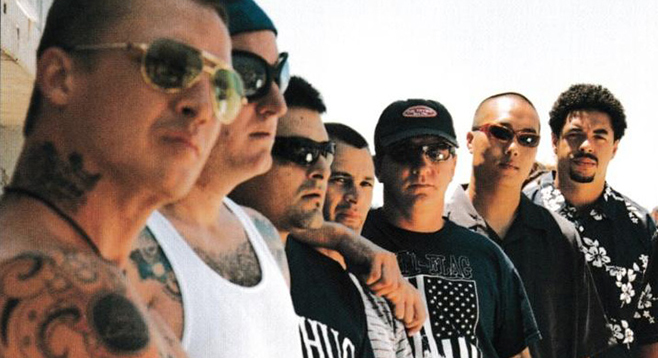 After forming all the way back in the late 1990s, the Long Beach Dub All-Stars have been an uplifting band on the music scene. With their combination of sounds they fuse together all of the best elements from dub, ska and rock.

The founding members Eric Wilson and Bud Gaugh first started their journey in music making garage punk rock and progressed into becoming an international success with their first band Sublime. After the passing of Bradley Nowell, the two friends decided to carry on giving to their fans and started a new project titled the Long Beach Dub All-Stars in 1997.

Since their transformation into their new band, Long Beach Dub All-Stars have created a new kind of soundscape and their career has led them to perform on some of the biggest stages and incredible support concerts with the likes of the legendary reggae band, The Wailers and the San Diego reggae group, Tribal Seeds.

Together they continue to inspire music fans with their studio releases, but the very best of all is their live performances – get ready to catch the incredible Long Beach Dub All-Stars as they bring their concert experience live to Stage AE!

Make your summer one to remember, as Long Beach Dub All-Stars return with a brand new album release and their exciting tour dates for 2020!