Lil Wayne is BACK for more on his Fall 2017 tour dates to bring you, his fans another mind blowing live performance! With endless smash hits and his recognisable flow, this Hiphop star is definitely one that should be on your must-see concert list! Get ready to catch him as he takes to Stage AE on Saturday 23rd September 2017! Tickets won't hang around for long… book yours while you still can – it's going to be huge! 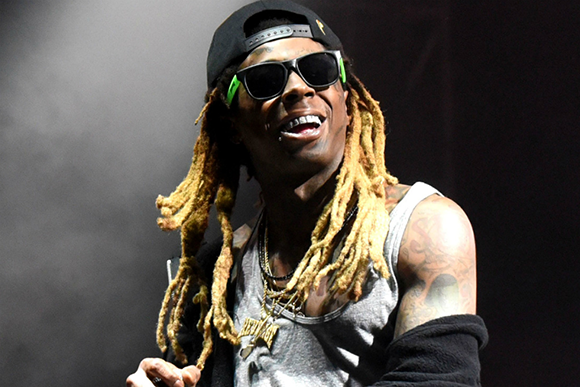 Lil Wayne smashed the charts since his debut back in the late 1990's. His first release of 'Tha Block Is Hot' gained platinum status and put his music on the map for the next few years, when his next two would certify gold! Just when people thought this Rapper couldn't get any bigger, 2004 marked his biggest year to date with another flawless album. This was the beginnings of non-stop touring and success along with collaborations with superstar names such as his feature on Destiny's Child's 'Solider."

In 2008, his sixth studio record hit over one million sales in just the first week and would gain him the recognition he deserved, winning him the Grammy Award for Best Rap Album. Now, to this date, he has sold over 100 million records worldwide, sold more than 15 million albums and 37 million digital tracks in United States alone – these incredible figures make him one of the best-selling artists of all time!