Koe Wetzel comes to Stage AE on Friday 18th March 2022 as part of his North American headlining tour that kicks off on 3rd March in Missouri. The 32 date tour will make 23 stops along the way, including Tulsa, Atlanta, Philadelphia, Boston, and more. Koe Wetzel is one of the most prominent country musicians coming out from Texas, and this is going to be one of the biggest tours of the year. The singer is also scheduled to perform at various festivals this year, such as Auburn Rodeo, Gordy’s HWY30 Music Fest, and Biloxi Crawfish Music Festival. Wetzel is a household name in country music, and his last tour sales show how much his fans love him. If you want to see him live, get your tickets right now before they are sold out! 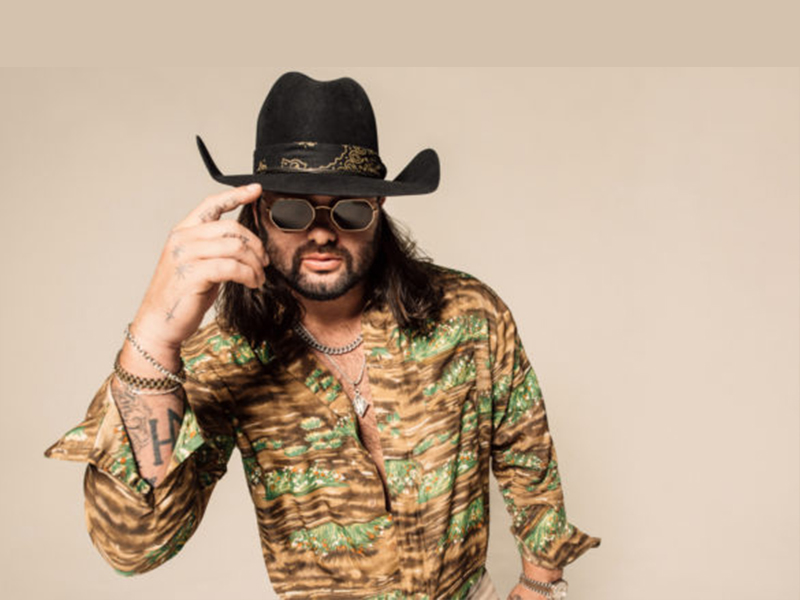 If you’re a true Texan, then Koe Wetzel is definitely a household name for you but if you’re a true country fan, then his music is anyway unmissable. As a singer and songwriter, his music has been described as a blend of rock and country. His unique is style and his on stage presence is one of the reason why he is one of the best live performers around. Wetzel’s single, “Keep The Wolves Away” has also been featured in Paramount’s hit drama series, Yellowstone.
Wetzel likes to make music about his roots and subject matters that are real such as drunkness and drug usage. He is at times unapologetic and believes that authenticity is the most important factor in his music. He often draws some criticism but his fans know that whatever he’s performing, he’s doing it right from the heart. Since the release of his sellout tour in 2020, Wetzel has garnered a lot views and the fans are definitely looking forward to his 2022 tour. If you want to see Koe Wetzel live, you need to hurry up and immediately buy your tickets because the demand is rising, and they might be gone very soon!