Country superstar Kip Moore comes to Stage AE with support from Michael Ray! With the announcement of this anticipated second album, soon to be released, Kip Moore is hitting the road on a 20-date North American headlining tour this fall! "The Wild Ones" Tour is set to be the best one yet – so grab your tickets, get on your dancing boots and head down to Stage AE on Friday 9th October 2015!

"My favorite part of this crazy life we have is playing live," says Moore. "We've been playing so many of these new songs in the live show because we road-tested them night after night before recording what became the final album. They were a huge part in helping me formulate what Wild Ones became." 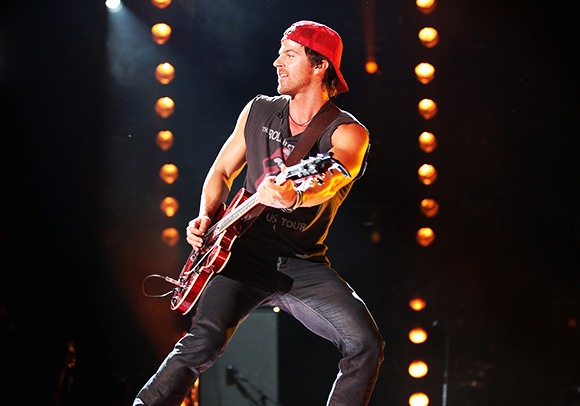