Are you ready for Kali Uchis?? The Columbian-American sensation is about to go on tour with her debut album “Isolation,” coming to the Stage AE on Wednesday 6th June 2018!! Grab your chance to see this rising superstar NOW while you still have the chance – get your tickets to see Kali Uchis while they last!! 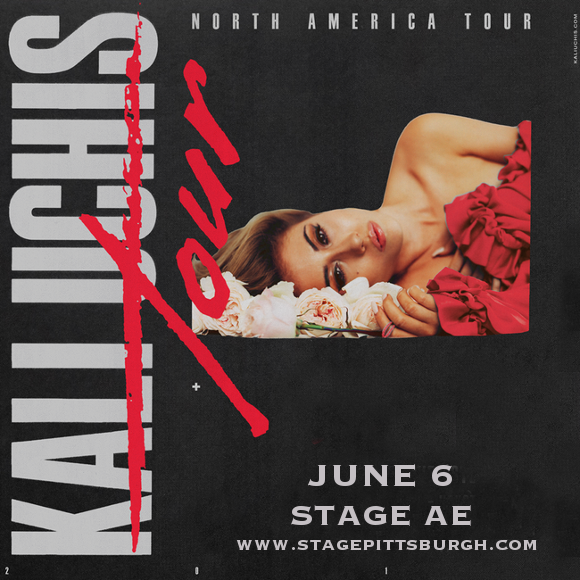 Starting out releasing songs online, Kali Uchis immediately caught the attention of a wider audience for her fresh and unique take on pop music, with her old-school musical production style and gentle, moody voice combined with her powerful, sometimes sardonic lyrics. “I ended up getting a really good response from my first mixtape that I made by myself,” the singer revealed in an interview, referring to “Drunken Babble” of 2012. “I was just a random girl from Northern Virginia, but no one over there was making music like I was making. People on the internet were like, ‘What is this?’”

Last year, she was awarded nominated for a Latin Grammy for "Record of the Year," in addition to a Grammy nomination for "Best R&B Performance" for her song "Get You" with Daniel Caesar. In 2017, she toured with Lana Del Rey. Her debut album, “Isolation,” came earlier this year, featuring a series of star-studded singles, including “After The Storm,” with Tyler The Creator and Bootsy Colins, “Tyrant,” with Jorja Smith, and “Nuestra Planeta” with Reykon!!

Kali Uchis success seems to know no bounds. What are you waiting for?? Catch her live while you can!!