New York based singer/songwriter – Jon Bellion is bringing his brand new album "The Human Conditon" to the stage on a North America tour this Fall! Jon Bellion will be performing tracks from the record LIVE as well as other successful singles in his collection… don't miss your chance to catch this rising star as he comes to Stage AE on Sunday 27th November 2016! 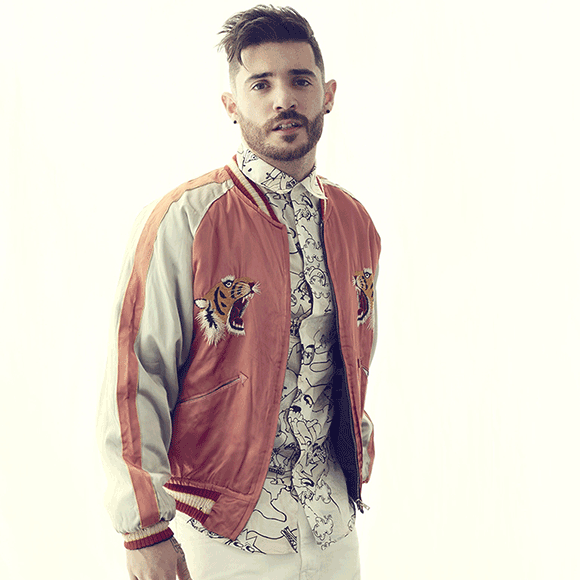 "It’s not just the fact that everything is 100 percent his own ideas that amazed me so much, although watching him in action is pretty rad, but watching how quickly and creatively his brain works and how he turns all of his ideas into real sounds right in front of your eyes is extremely satisfying to witness. Bellion’s true passion for his art is always evident in his actions when what he is working on clicks and it sounds exactly how he intended."