The talented blues inspired singer/songwriter, James Bay is coming to Stage AE on Wednesday 28th September 2016! Grammy Award winning James Bay is embarking on a U.S. tour after smashing the charts with his incredible single's "Let It Go" and "Hold Back the River!"

These groundbreaking anthems titled James Bay as Best New Artist last year and the recognition just keeps on coming – his live shows are often talked about as being a blend of unforgettable blast of exciting energy as well as soft heartache. Join him as he hits the stage this Fall! 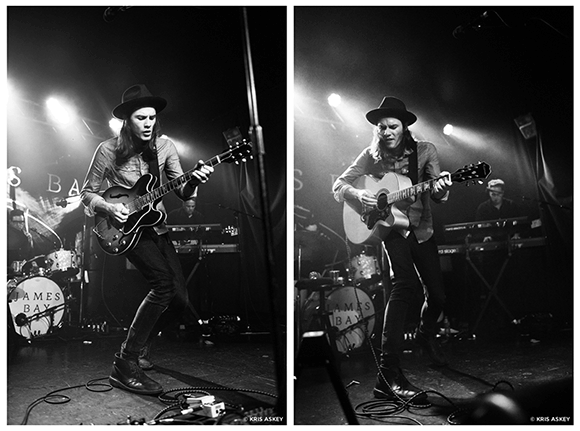 "The show was absolutely electric. James Bay is a real performer and kept the crowd 100% entertained throughout the concert. He engaged with the crowd perfectly and his live performances were exactly like his recorded versions. I can't describe how amazing a feeling it was to be there singing with the other thousands of people to his music. An unforgettable night."