It's going to be a Barefoot Blue Jean Night for Pittsburgh country music fans this September 2, as the country star Jake Owen brings his cheerful good-time music at Stage AE. Have the best time this fall, along with hundreds of Jake Owen fans, as you sing along to his career-defining hits, such as "I Was Jack (You Were Diane)," "Barefoot Blue Jean Night," "American Country Love Song," and "Made for You," among many others. Grab your tickets for the show and let Jake Owen's familiar smooth voice bring joy to your gloomy Friday night. Grab your tickets now and prepare to Yee Haw with Jake this September. Click on the "Get Tickets" button for a fast and secure transaction. 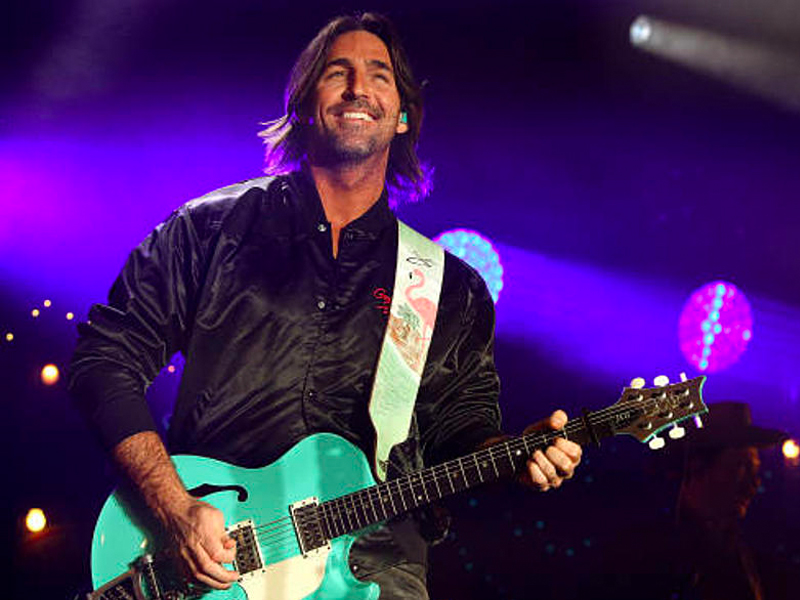 Emerging in the late 2010s, Jake Owen is one of the stalwart figures of the bro-county era of country music. He first cemented his name in the saturated industry of county music in 2006 with his debut album, "Startin' with Me." Its lead single, "Yee Haw," peaked at No. 16 on the Billboard Hot Country Songs chart and was a commercial success because of its up-tempo party anthem that projects a happy, "good time" energy. He immediately found further success with his other songs, such as "Don't Think I Can't Love You" and "Barefoot Blue Jean Night." The latter is the number one Billboard Country Airplay carrier single of his third album of the same name. In this album, he brightened his sound, accentuated melody, and ramped up his rhythms. This is a shift in style and attitude that gave him three other successive number one Billboard Country Airplay hits: "Alone with You," "The One That Got Away," and "Anywhere with You."

In addition, his songs "I Was Jack (You Were Diane)," "Homemade," and "Made for You" continued his streak of charting on the Billboard country charts and country airwaves domination. His most recent album, "Greetings from… Jake," released in 2019, is his sixth studio album which gave the world two anthems: "I Was Jack (You Were Diane)" and "Down to the Honkytonk." If you want to hear these iconic songs sung live by Jake Owen himself, don't forget to grab tickets for his show this September 2 at Stage AE. Owen is known to give electrifying yet feel-good concerts, so expect to have the best time with this one. Click on the "Get Tickets" button to secure your tickets now!