In support of their recently released, chart-topping album Day of the Dead, Hollywood Undead are embarking on a fall tour and will be storming Stage AE on Sunday 4th October! The energetic rap-rockers will be touring with Crown the Empire and I Prevail and will be bringing an explosive, chaotic show as only these masked maniacs can!!! 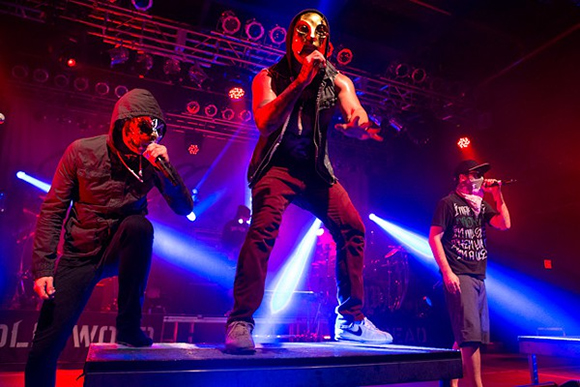