Gus Johnson comes to Stage AE on Friday 15th April 2022 as part of his upcoming Here I come tour that begins on 11th November in Los Angeles, California. This is the artist’s first live appearance since the pandemic, and fans cannot wait to see their favorite comedian back on stage! If you’re looking for a really entertaining evening, make sure you buy tickets to his 15th April event at Stage AE before they sell out! For a guy who can play all kinds of characters from Mitchell Robbins to Jk Rowling to some guy in God’s country, this tour is going to be his most extended run of live appearances. 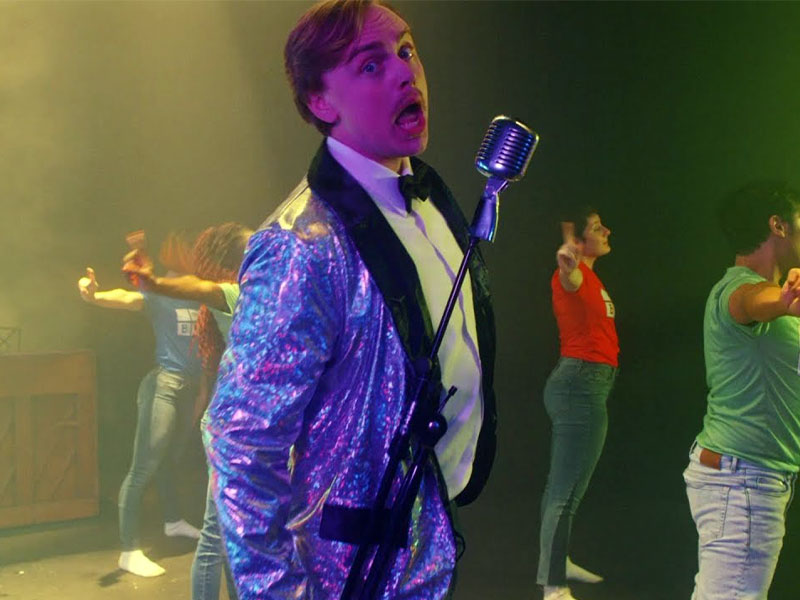 Gus Johnson rose to fame through his Youtube channel. Around eight years ago, he uploaded his first video, but his real breakthrough came in 2018. In 2018, his subscriber count increased by 500K and currently stands at 790+K. His light-hearted comedy with some pretty well-written scripts is enjoyed thoroughly by his fans on Youtube. He keeps his videos short and regularly brings something new for his audience. He was also nominated as a finalist in the Youtube Comedian category at the 11th Annual shorty awards. Shorty awards is the first award show that honors social media celebrities.
Gus has also launched a podcast called Okay, I’ll Talk and currently produces a web series named Par 9. The web series revolves around the story of four friends who manage a Wisconsin golf course that has seen better days. Though the production is a little sketchy, the humor and overall vibe appeal readily to his Youtube audience. Gus is a pretty amazing stand-up comedian as well, which is why he sells out venues regularly. If you’re looking for some classic Gus Johnson comedy, make sure you buy your tickets ASAP before they sell out!