Country music renegade Granger Smith comes to Stage AE on Saturday 20th April 2019 on his 2019 tour, bringing his unique take on country music to the stage in his own inimitable way! The singer, whose most recent release was the soundtrack to his 2018 film honoring fallen soldiers, They Were There, A Hero's Documentary, will be performing brand new material, with support from his alter-ego Earl Dibbles Jr. and Smithfield! 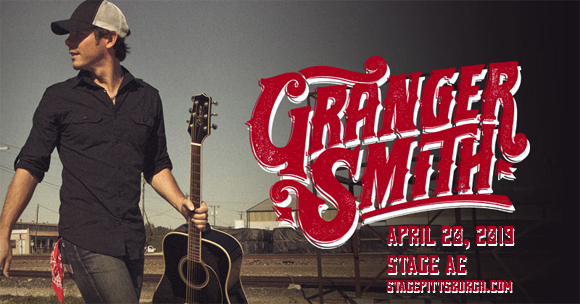