Tickets are already flying for the one and only – Gov't Mule as they have released the info that they will be once again hitting the road on tour! On Tuesday 30th October 2018 they will be stopping off at Stage AE for a very special night indeed – so whatever you do, donʼt miss out on your chance to be there! These chances don't come around very often, so grab yours while you can! 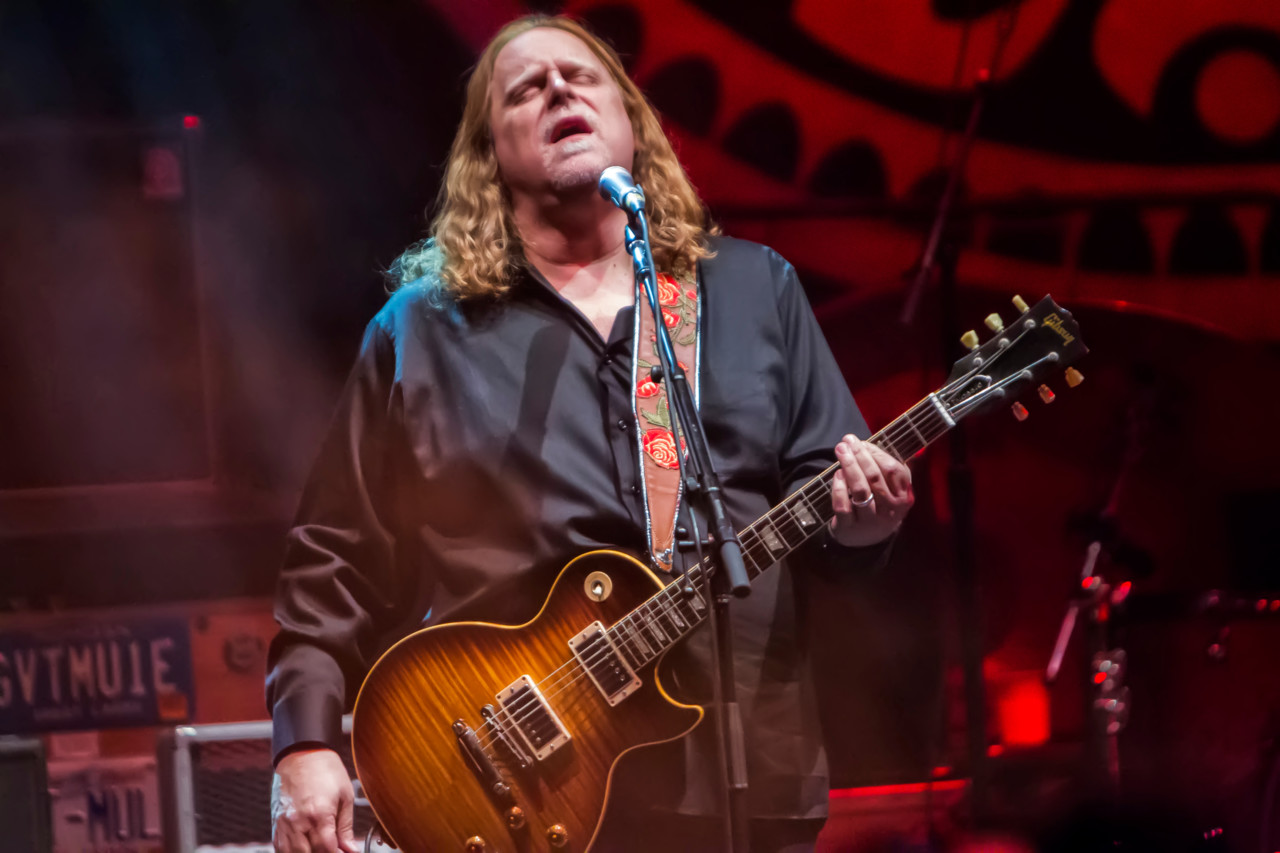 The unmissable Gov't Mule are heading out onto the road this Fall and you can catch them LIVE! As they first began in 1994 as a side project of The Allman Brothers Band and have never looked back ever since, with their effortless jams they perform a timeless, eye-catching and incredible performance each and every time they play live! These southern rockers have been traveling around the circuit for some time now, for the last 25 years they have taken to the stages of North America to blow crowds away and their dedicated fans follow them where-ever they go.

"Warren Haynes’ soulful vocal and guitar chops paired with the other stellar musicians, lent a magical air to the evening. World-class talent on one stage. There was an air of respect, of awe, in the room.

Their first set was moving, meaningful. How often do you see a band who actually creates a performance that honors fallen music greats and features additional celebrated musicians? There was thought and care put into this show. How easy it could have been for a band to run through their crowd-pleasing songs and tracks from their latest album. But this was Gov’t Mule, a band like few others of their caliber."

Don't miss this once in a lifetime concert date at Stage AE! Tickets available above today!