Are you desperate for an excuse to dance all night long to electronica, dubstep and drum n' bass?!? Then look no further, for Flux Pavilion and Kayzo will be headlining the Stage AE on Thursday 13th April 2017!! Click the “Buy Tickets” button above to get yours before they sell out and get ready to jump – your legs are going to ache the next morning!! 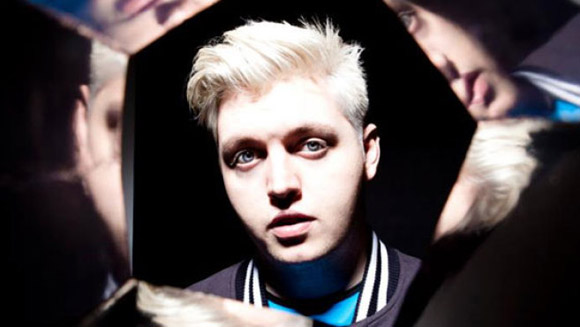 British-born Joshua Steele, known professionally as Flux Pavilion, has quite a list of talents under his belt, being a DJ, EDM producer, label owner, singer, and songwriter. Co-funding Circus Records in 2009, he took a sneaky route up into public prominence, with singles gradually ranking higher and higher on the charts as he released them. Easily best known for his “Lines In Wax EP” and its single “I Can't Stop,” the song has been sampled, mixed and used by various other producers and musicians including Jay-Z and Kanye West, as well as being used in the video game SSX, 2013 film “The Great Gatsby,” and in multiple trailers.

Hayden Capuzzo, A.K.A Kayzo, was born n Houstan Texas, but was a well-versed traveller by 2012, the year of his breakthrough, when he was selected as the winner of Insomniac's “Discovery Project” Challenge, giving him the opportunity to play “Escape From Wonderland,” launching him into the public and critical eye. His style is diverse, toying with electro, dubstep, psytrance and happy hardcore. He released “Welcome To The Doghouse,” last year to enormous critical acclaim, and looks set to shine even more brightly in the future.

Don't miss out on the sets from these amazing DJ's and producers – grab your tickets NOW!!