Welcome your November with a bang! Ignite your mundane Tuesday night this November 1 with the incredible music and remarkable showmanship of pop singer-songwriter Fletcher. The former X-Factor alumna will stop at Pittsburgh’s Stage AE as part of her “Girl Of My Dreams Tour.” The enigmatic voice of the 28-year-old singer will be heard once again in this show after a long time of absence on the touring circuit. Joining her is the LA-based singer-songwriter Chappell Roan who will open for Fletcher in this series of highly-anticipated shows, including Stage AE. Whether you are a dedicated fan or simply want to have a good time, this show is definitely for you. Don’t miss seeing Fletcher perform the songs from her newest album. Click the “Get Tickets” button and secure your tickets as early as today. 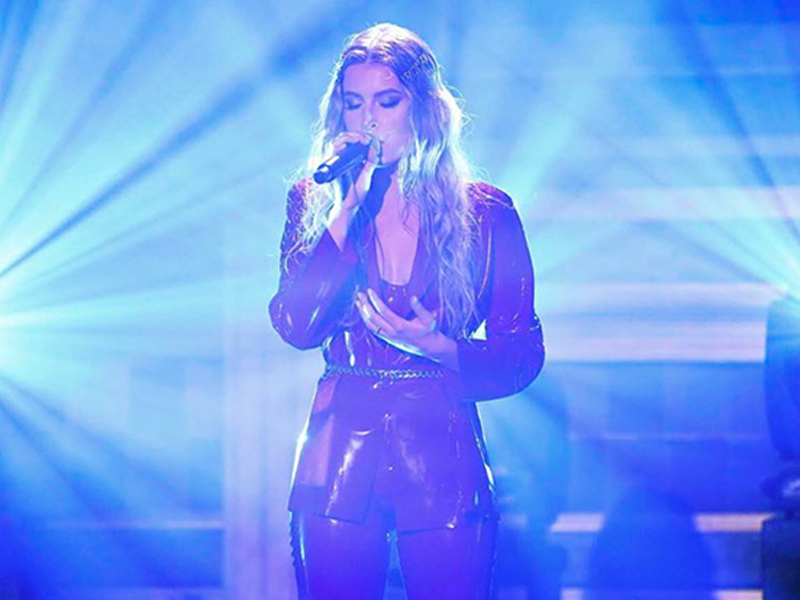 She may not have bagged the trophy of the XFactor over a decade ago. Still, Cari Elise Fletcher, commonly known as Fletcher, has succeeded in pursuing her music beyond the reality singing competition. Thanks to her moody, stylish, and enigmatic voice, Fletcher's artistry and musicality have been slowly recognized over the years. The world was reintroduced to her talent in 2015 when her single "War Paint" with the producer Jamie Kenney went viral on Spotify. She released her debut EP, "Finding Fletcher," in the following year after Spotify added her to its Spotlight List. She released her second EP, "You Ruined New York City for Me," in 2019 and made a massive hit with the song "Undrunk." The said single reached the charts in various territories and received a gold certification in the US. The same success was achieved by "The S(ex) Tapes," her third EP, which came out in 2020. The song "Bitter" was also given a gold certification.

With a new album released this September, Fletcher will be hitting the road again for a US tour. Dubbed "Girl Of My Dreams Tour," named after her upcoming album, Fletcher will be stopping at some of the country's major venues, including Stage AE at Pittsburgh. She will be joined by the "Pink Pony Club" singer Chappell Roan. Roan is known to combine organic and electronic sounds with a pop tone and as "dark pop with ballad undertones. Her song "Pink Pony Club" was described as "the Song of Summer 2021." Catch this promising artist together with Fletcher this November 1 at Stage AE. Tickets are now available. Get yours now!