It’s time to get ready for your favorite artist as they come to showcase their sounds LIVE at Stage AE – that’s right, Father John Misty will be taking to the stage on Friday 3rd August 2018… grab your tickets before it’s too late! 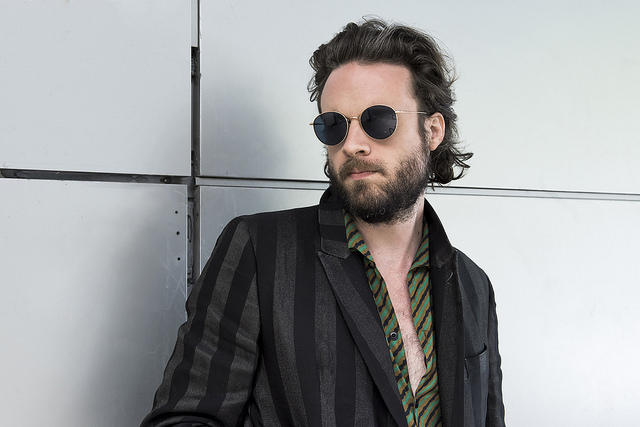 Father John Misty is one of the most talented songwriters in current music, with his sensational records he creates a soundscape that is so very him and unlike anyone else you've heard before. Collecting a following of dedicated fans where-ever he travels, Father John Misty reguarly performs on the North American circuit as he is known for his work in several bands such as Fleet Foxes, Demon Hunter, Saxon Shore, Jeffertitti's Nile, Pearly Gate Music and so much more! This guy has also collaborated with mainstream musicians such as the global R&B superstar, Beyoncé, popstar Lady Gaga, and Hiphop artist Kid Cudi.

Along with his work with others, Father John Misty is a talented artist in his own right, he crafts a song so perfectly, showcased in so many of his singles such as the vintage bohemian sounding, Real Love Baby, along with Hollywood Forever Cemetery Sings, Nancy From Now On and his cover of the Arcade Fire anthem, The Suburbs.

The effortless rock star, with his impeccible songwriting talent will be taking to the road this coming Summer and you can grab the chance to be there… Father John Misty tickets are on sale NOW – click the buy now button above today!