Upcoming folk pop star, Eric Hutchinson is coming to Stage AE on Saturday 12th December 2015! Eric Hutchinson's debut studio album, Sounds Like This – peaked at number five in September 2007 and debuted at #1 on the Billboard Heatseekers chart! His live performances include supporting the likes of; Joe Jackson, Jason Mraz and OneRepublic. Eric Hutchinson is now embarking on a solo tour in his own right so give him a warm welcome and enjoy this sensational evening of feel good music! 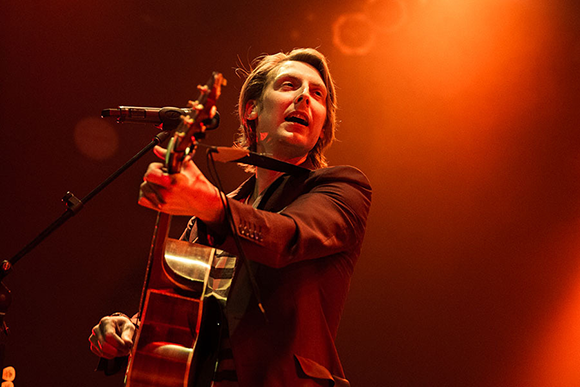