Grammy-nominated rock band, Death Cab for Cutie are coming to Stage AE on Thursday 17th September 2015! With support from Chill wave producer, Twin Shadow. Death Cab for Cutie are one of indie's biggest success stories, their sweet sounding indie brings to mind the likes of R.E.M and The Cure. Their prolific songwriting abilities have gained them a dedicated following across the globe, making each and every one of their performances a real experience. Grab the opportunity to see them LIVE in concert this fall – you won't be disappointed! 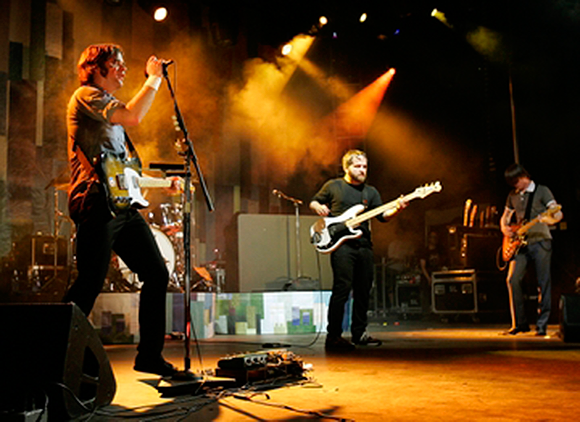