Dabin comes to Stage AE on Thursday 10th February 2022 as part of his headlining Between the Broken tour. The tour is in support of his latest release, Between the Broken. It will be only for 18+ individuals, and Dabin will be supported by Rome in Silver and Skybreak as openers. The Canadian electronic producer will be visiting famous cities such as Portland, Chicago, Dallas, Denver, San Fransico and many others. Between the Broken will be his third studio album featuring 13 tracks. If you want to catch Dabin live at Stage AE, you need to get your tickets right now before they are sold out! 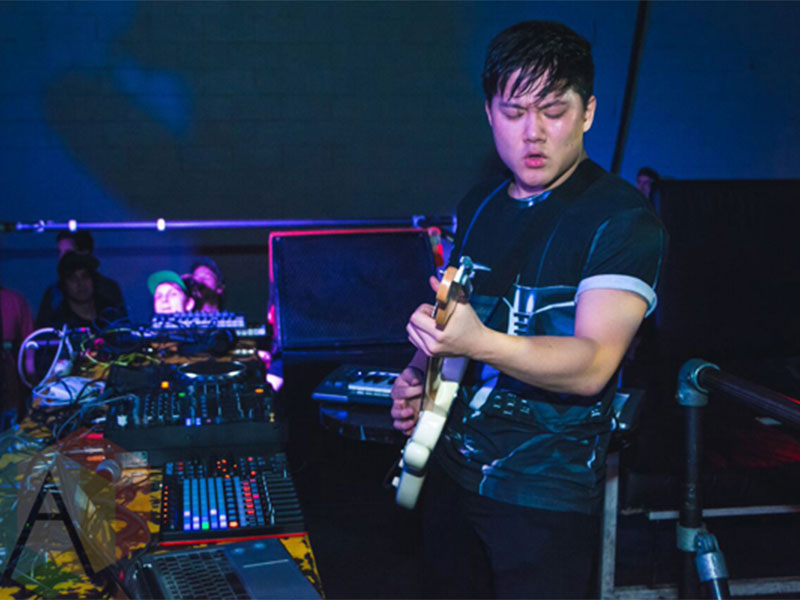 Dabin wants his listeners to explore the different moments that they go through in negative experiences of life. His latest release, Between Broken, takes influence from indie and alternative genres. The tour begins in January 2022 and fans will be hearing a lot of stuff from Between Broken. This emotional album will feature singles including “Drown”, “When this is over”, “Feel like” and many others. Dabin is most famous for his live guitar playing which is an exceptional skillset. However, he will also add new dimensions to this tour with new production and visuals.
Dabin has produced genre-defying electronic music over time, well received by fans and critics worldwide. He has collaborated with EDM greats, including Said The Sky, Seven Lions and has also worked with Illenium and Gramatik. His tour was rescheduled several times due to the current pandemic restrictions and the constantly changing rules with live events. However, with dates finally confirmed and announced, Dabin’s fans are anxiously waiting for his concerts. Ticket demand is rising, so if you want to witness Dabin live on stage, you will need to act ASAP and buy your tickets immediately!