Brit Floyd, the world’s greatest Pink Floyd tribute band, is coming to the USA this summer! Brit Floyd at Stage AE on Sunday, August 15th 2021. Reserve your seats now for the ultimate Pink Floyd concert experience! This Brit Floyd show really is as close as you will get to experiencing the magnificence of the original Pink Floyd live shows. Including highlights from The Wall, The Dark Side of the Moon, Wish You Were Here, Animals and also The Division Bell, and for this tour only, a show stopping 23 minute 'note-for-note' recital of the legendary, age defining tune, Echoes. 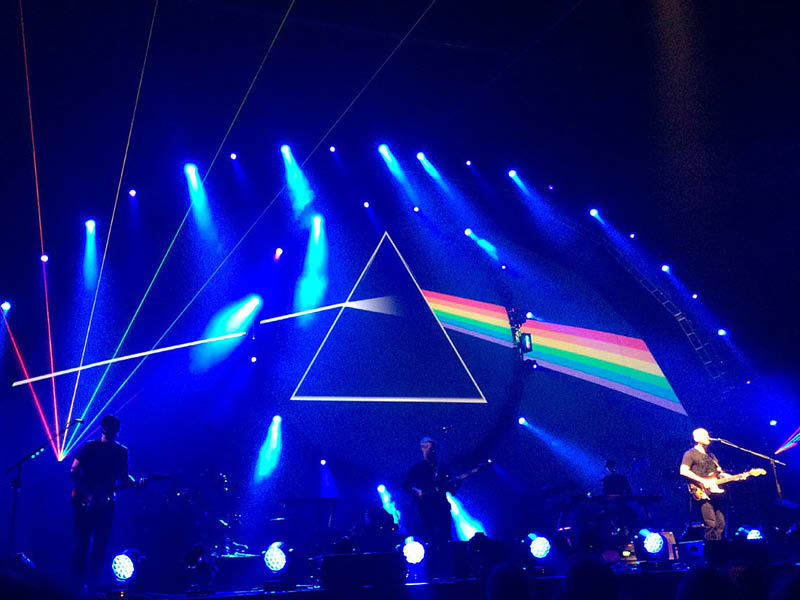