The mesmerising artist Bon Iver is heading out on the road once again for 2020! As he embarks on his worldwide tour dates, he has announced his special North American showcases and will be gracing Stage AE on Tuesday 28th July 2020! Come and be part of an unforgettable night as every Bon Iver fan knows, he is an absolute dream to see live! Tickets on sale now – secure yours today! 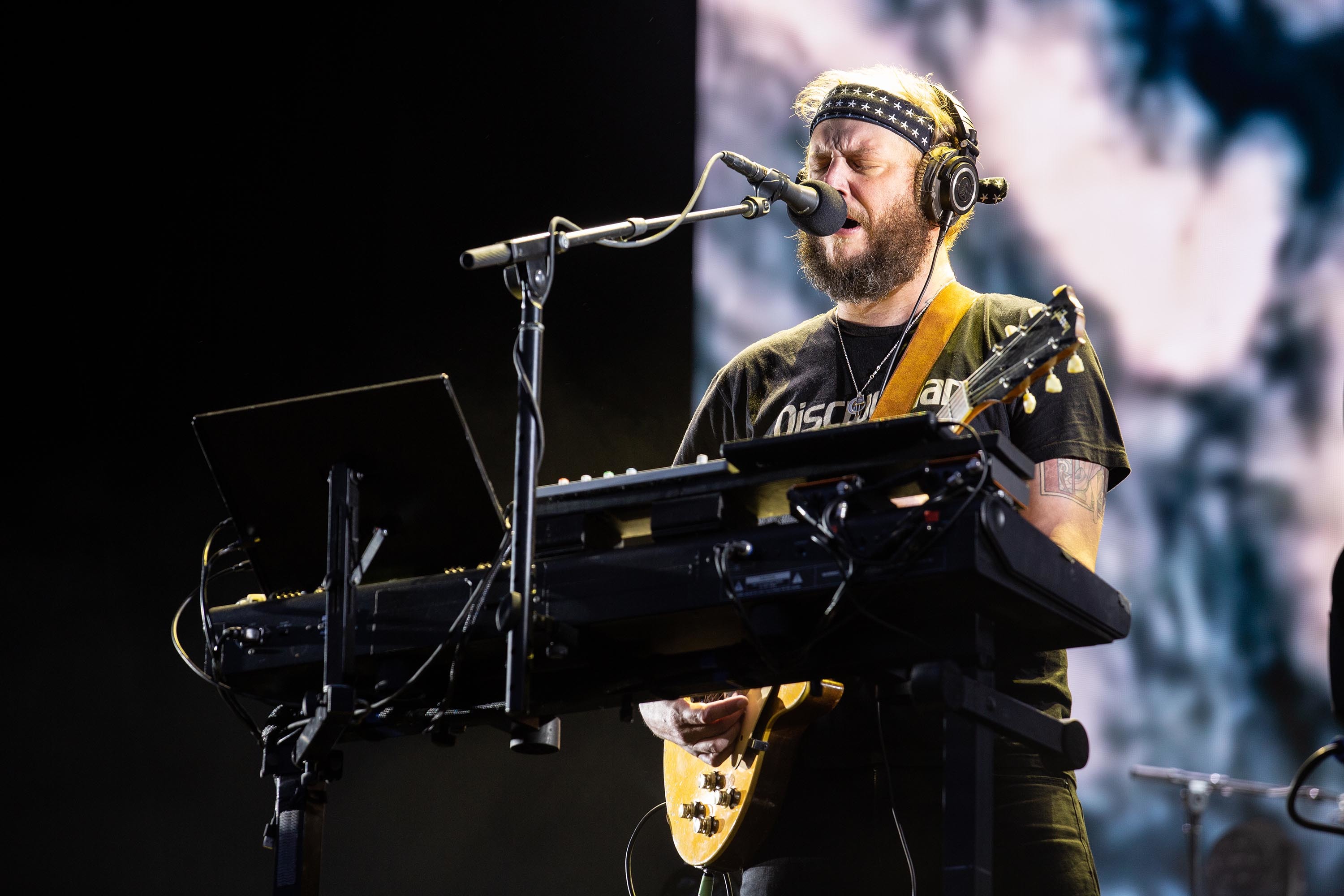 The incredible Bon Iver has transformed the music scene ever since he first made his debut onto the scene. With his heart throbbing, unique soundscape he has given his fan base a steady stream of single and album releases that truly highlight on his capabilities as a musician and flawless vocalist. With his indie folk merge, Bon Iver has given a fresh new take on the genre, pushing all boundaries and elevating into an accomplished artist.

Justin Vernon aka Bon Iver developed on his passion for music and by 2006 the talented singer-songwriter brought his artist name to life. With his first initial release of For Emma, Forever Ago – which was written in an excluded cabin in the woodlands and the style of the record captivates its setting entirely – full of intimacy with its stripped back production. As the record rocketed him into a more accessible place for his world fan base Bon Iver became the must-listen to artist at the time and has stayed at the top of the rankings ever since. Bon Iver includes Justin Vernon and band and together they have taken home wins for Grammy Awards, along with plenty of positive reviews across the board.

Bon Iver's most recent release and their fourth album i,i in 2019 is now being brought out onto the stage as they captivate the crowd with their full range of material including all of their biggest and much loved songs, plus their latest singles from the record. Don't miss out on this sensational night of beautiful music!