Bob Moses comes to Stage AE on Sunday, April 10th, 2022, for his North American Tour with his new single, Time and Time Again. The tour begins on March 20th and continues till May. It features 25 dates at various including Arizona, Tucson, Phoenix, Houston, and Atlanta. Further onwards, they also have Canadian stops at Toronto, Vancouver, and Montreal. The tour will feature special guests, including Armtac, Jon Hopkins, and TSHA. If you’re looking to catch the Canadian group live, make sure you buy your tickets right now before they sell out. Stage AE is one of the most sell-out venues for the majority of its events. 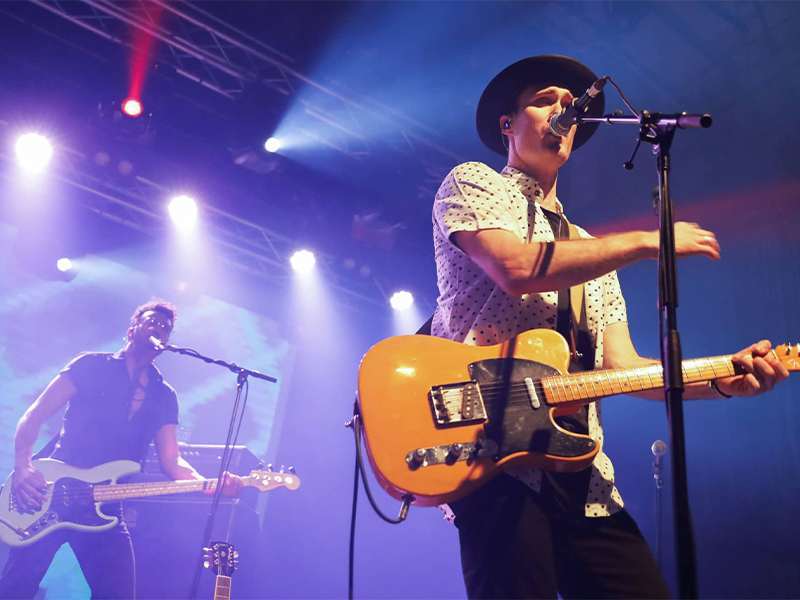 The band consists of Tom Howie and Jim Vallance. Bob Moses was formed in 2012 in New York City, and the group came together because of similar romantic experiences in their personal lives. They won a Grammy award for a remix of their song Tearing Me Up by RAC. They released their debut album Days Gone By in 2015, and Tearing Me Up became its hit song.
Bob Moses fans were delighted when the group made its first T.V appearance on Ellen’s show this spring. They have constantly been on tour for the past year, playing at events, including the Coachella. Their upcoming tour is also hugely anticipated by their fans as it is one of the best electronic music performances in the country or, arguably, the world.
Bob Moses fans debate how they sound even better in person or live events than their actual studio albums. Once fans start listening to them live, many of them wish that they never stop! Their tickets likely sell out immediately, so if you’re looking to buy them, make sure you do it right now. Stage AE is an incredible venue to attend an electronic music concert.