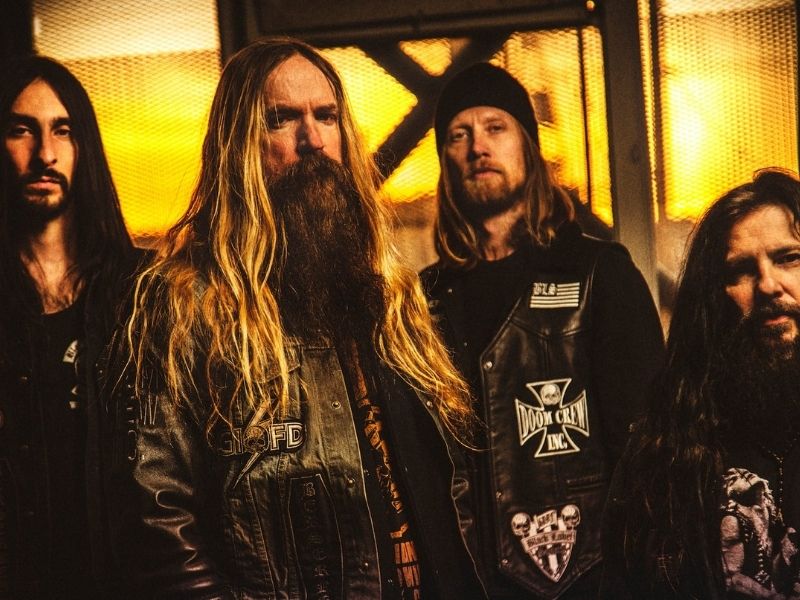 BOOK YOUR TICKETS NOW! Black Label Society is coming to Stage EA for a night of headbanging and moshing on Friday 10th September 2021. Do not miss out on your chance to be a metalhead and rock out with Black Label Society.
Black Label Society was formed in LA in 1998 by Zakk Wylde. With Phil Ondich, drummer, Nick Catanese, guitarists, and John DeServio, bassist, their first debut album, Sonic Brew, was released initially in Japan in 1998, and then globally in 1999.
The band's current members are founder Zakk Wylde, John (JD) DeServio, Jeff Fabb and Dario Lorina.
The band has had success with 10 studio albums, two live albums, two compilation albums, one EP, and three video albums. Their last studio album, Grimmest Hits, was released in 2018, reaching No. 1 on the Billboard Hard Music and No. 2 on Rock Charts. Their vinyl-only EP, released in 2019 and titled, Nuns and Roaches, is 6 re-recorded songs, originally recorded in 1999. Wylde has said that the band has been recording this year, and it is likely an 11th album will be released later this year.
So, release your inner mosher and book your tickets for Friday 10th September 2021 at Stage AE and get into the pit with Black Label Society.