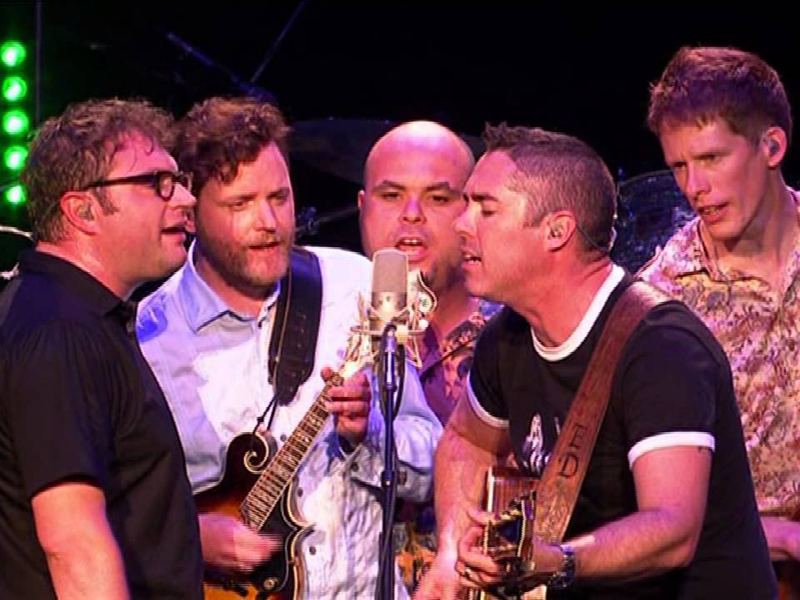 The Toronto-based Barenaked Ladies have now sold over 15 million albums worldwide and earned multiple JUNO Awards and Grammy nominations, had Ben & Jerry’s name an ice cream after them, wrote and recorded the theme song to the TV series The Big Bang Theory, and participated in the first-ever “space-to-earth musical collaboration” with astronaut Chris Hadfield. The band has also been inducted to the Canadian Music Hall of Fame.