Baby Keem comes to Stage AE on Thursday 10th March 2022 as part of his upcoming Spring 2022 North American Tour. The tour begins in March and comes off his successful 2021 Winter, The Melodic Blue tour. The tour commences on 7th March in Cincinnati and wraps up on 22nd April in Coachella. The artist released his latest album, The Melodic Blue, in September 2020, and it has been of the most successful albums of his career. It debuted at number 5 on the Billboard 200 and featured Kendrick Lamar, Travis Scott, and Don Toliver. It is an impressive effort from the 21-year-old rapper who is making waves with his music. Get a chance to see him live at Stage AE on 10th March 2022 by getting your tickets right now before they are sold out! 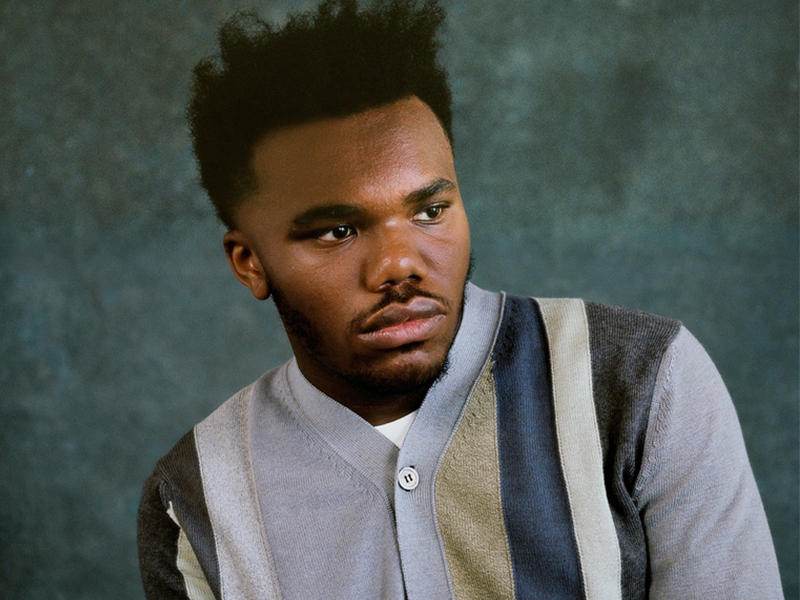 Baby Keem is a continuously rising name in the rap music scene of late and he has just announced another set of tour dates for Spring 2022. The artist last toured in 2021 Winter and performed sold-out shows at most of the venues. He has already received Grammy nominations for the upcoming 64th Annual Grammy awards for The Melodic Blue, and the album has gained critical appraise from music critics.
Baby Keem is a 21- year old rapper, singer, songwriter, and record producer hailing from Carson, California. He became famous for his single, Orange Soda, which peaked at 98 on the Billboard Hot 100 chart. His collaborations include some big names such as Kanye West, Travis Scott, and his cousin, Kendrick Lamar. Keem takes significant influences from the American musician Kid Cudi and working with major artists has already taught him a lot. His lyrical brilliance, combined with his incredible delivery, make him one of the hottest productions of the rap industry. With such a promising career at this age, he is destined to make it big and go the distance with his future productions. Get a chance to see him live at Stage AE on 10th March by buying your tickets right now because they could be gone very soon!